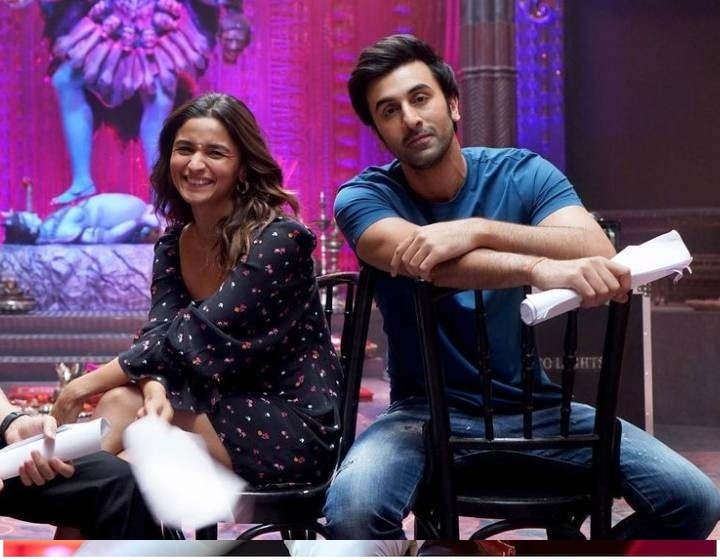 Bollywood veteran filmmaker Sanjay Leela Bhansali and actor Ranbir Kapoor have become infected with the corona virus. Corona test report of both has come positive. Alia Bhatt was working with both. She is working with Sanjay Leela Bhansali in ‘Gangubai Kathiabadi’. Recently, the trailer of the film has also been released on the birthday of the filmmaker.

Alia, after quarantining herself, has shared a motivational coat for boyfriend Ranbir Kapoor. He wrote in his Instagram story, “We grow with what we go through.” Along with this, Alia also wrote The Good Word with the hashtag.

At the same time, Ranbir Kapoor’s mother Neet Kapoor also confirmed the news that the son is corona positive. He thanked those who showed concern for Ranbir’s health. He wrote, “Thank you for all your concerns and wishes. Ranbir’s Kovid-19 has turned out to be positive. He is taking medicines and his condition is improving.”

Ranbir Kapoor is a quarantine

Neetu Kapoor further wrote, “They have become self-quarantined and are taking all kinds of precautions regarding this.” Let me tell you that during the shooting of the film ‘Jug Jug Jio’ in Chandigarh in December last year, Neetu Kapoor herself had become a victim of corona virus infection from where she was later brought to Mumbai by air ambulance.