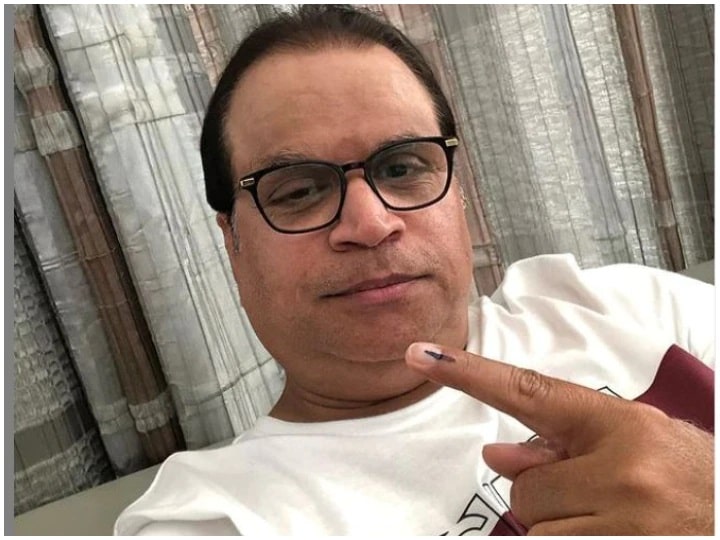 Film producer Ramesh Taurani has been infected with Kovid-19. He shared the news on Instagram on Wednesday, stating that he had turned out to be Kovid positive after taking the first dose of the vaccine.

Ramesh Taurani wrote in an Instagram post, “I have been found to be Kovid positive in the investigation and have informed BMC. I am following all precautions and taking medicines to recover. If you have interacted with me in the last 2 weeks If done, please get it checked. I have taken my first vaccine dose. Hope to get well soon. Please wear a mask and be safe! ”

Many Bollywood celebrities have recently been infected with Kovid.