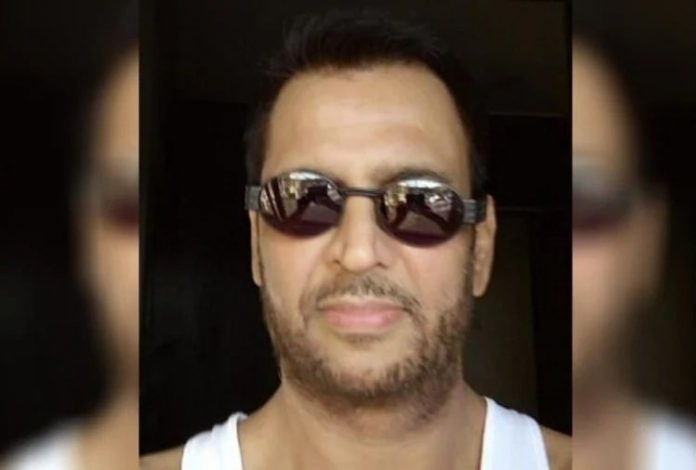 Actor Sunil Lahiri, who plays Laxman in Ramayan, is in the news these days. Sunil has also been very active on social media since the re-airing of ‘Ramayana’. In the meantime, they keep getting familiar with their fans. This time Sunil has fulfilled a special wish of his fans and is seen in a new look.

Sunil has d two of his photos. In which he is seen wearing a new haircut, enlarged beard and dark glasses. This cool look of Sunil is very much liked by his fans. At the same time, many people commented in a joking manner that “Now ‘God’ is also putting on glasses.”

Sunil Lahiri wrote with his pictures, ‘Many of you wanted to see me in short hair, beard and glasses, so take this.’ The picture of Sunil is featured on Twitter.

‘Ramayana’ is airing on Star Plus. In the past, the audience had expressed displeasure over the serial being severed. On this, Sunil said, ‘Any scene from anywhere in the North Ramayana is being cut and shown to the audience. I want to say through this video that you do not cut anything from anywhere and tell anything.

Ramanand Sagar’s ‘Ramayana’ was first telecasted on Doordarshan in lockdown. The audience liked it a lot and the channel came on TRP’s top list. After ‘Ramayana’ Doordarshan started airing many more serials of yesteryear.