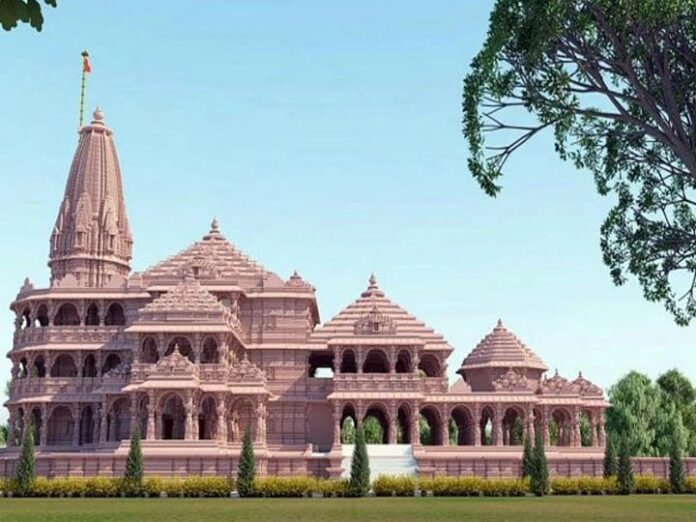 Campaign will be intensified from 1 to 15 February

Now from February 1 to February 15, Vishwa Hindu Parishad workers will go door to door and collect donations from coupons of Rs 10, 100 and 1000. This campaign is being run in the second phase in order to dedicate funds for the construction of Ram temple.

Champat Rai, General Secretary of Shri Ram Janma Bhoomi Teerth Kshetra Trust said that the dedication campaign will be started in the second phase from tomorrow. Under this, the workers of Vishwa Hindu Parishad will go door to door for the dedication campaign from February 1 to February 15 and will seek cooperation of every class of people for the construction of Ram temple with a coupon of Rs 10,100 and 1000. Trust general secretary Champat Rai will also start this campaign tomorrow in Rikabganj, Faizabad. This campaign will be run on a wide scale in the entire state tomorrow, which will run till February 15. The basic objective of this campaign will be that economically weaker people can also give their support for the construction of Ram temple.

The campaign started on 15 January

Fund dedication campaign has started on Makar Sankranti from January 15 and till now in the wake of this campaign, the campaign was started in the first phase, people of contact relations were called to surrender funds for the construction of Ram temple. In view of this, an important meeting was held in the entire country including Ayodhya, in which the saints were given the responsibility to make the fund dedication campaign a success, under which billions of rupees have come as support for the construction of the temple of Ramlala.

More than 46 thousand branches of State Bank of India Punjab National Bank and Bank of Baroda are continuously depositing the funds collected under the fund dedication campaign for Ram temple. According to the general secretary of the trust, Champat Rai, it will be difficult to say how much money has come for the construction of the temple of Ramlala. Ram devotees are constantly giving money to build the temple of Ramlala.