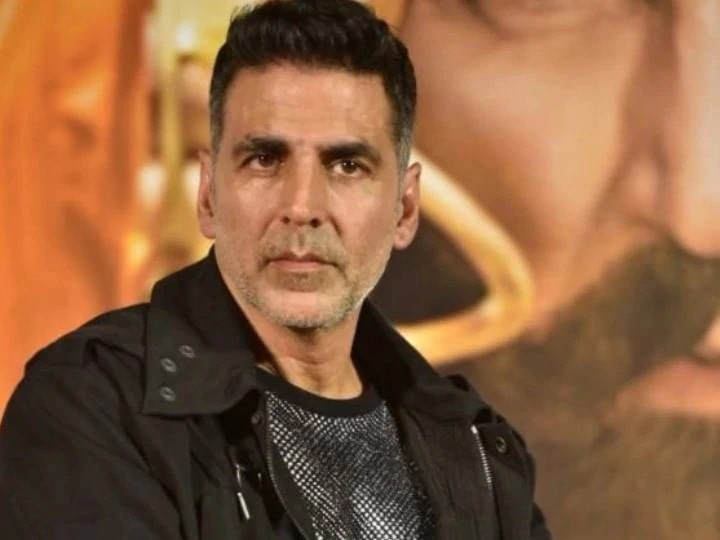 Bollywood actor Akshay Kumar Corona has been infected. He himself tweeted this information. Akshay was still shooting for his next film Ram Sethu. In such a situation, other members of his team were also corona tested, out of which about 45 junior artists have also been found to be corona positive.
Talking to the Times of India, General Secretary of Federation of Western India Cine Employees, Ashok Dubey gave this information. Ashok said, ‘Ram Sethu was being shot with full security. It is very sad that even then 45 Junior Artist Corona has been found infected. They have been quarantined.
Akshay Kumar’s production houses Cape Good Films and Vikram Malhotra’s Abundantia Entertainment had taken care to ensure that there was no laxity and that all the artists were corona tested before coming to the set. Out of total 100, 45 Junior Artist Corona who have been infected have been given immediate health support.
Millions of rupees spent on the corona test
, a source close to Spotboy said, ‘Recently a few days ago, the corona test of all artists was done. Those who did not come negative in this test were isolated and even paid by Ram Setu Producers. Not only this, if someone did not feel good on the set, it was immediately isolated. You will also find the highest number of PPE kits on the set of Ram Sethu. Lakhs of rupees have been spent only on the corona test and isolation.
In Ramsetu, the pair of Jacqueline Fernandes and Nusrat Bharucha will be seen with Akshay Kumar. Akshay Kumar also worshiped in the temple before shooting the film. Although he has become infected with Corona now, the shooting has been put to rest at the moment.