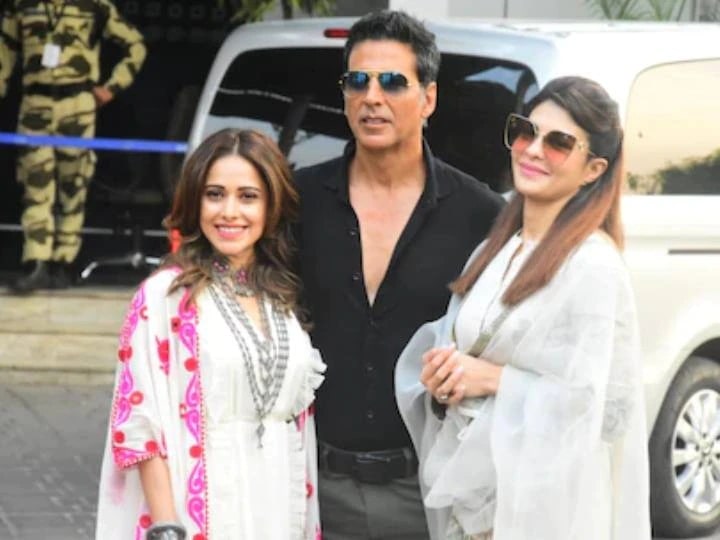 Bollywood actor Akshay Kumar Corona has been infected. He gave this information on social media. After Akshay, the staff on the set of the film was also subjected to corona test in which 45 junior artists were found to be corona positive.

The corona test was conducted by Dr. Chandraprakash Dwivedi, the creative director of the film Ram Setu as he was with Akshay on Mud Island. However, the report of his corona test has come negative. According to ET Times, both actresses who have been seen with Akshay in the film have isolated themselves.

Jacqueline Fernandes and Nusrat Bharucha were also shooting for the film and were seen with Akshay Kumar on several occasions. So, taking initial precautions, they have decided to go into isolation.

A source said, ‘Akshay Kumar has spoken to all the officials of Ram Setu and asked all the people working on the set of the film to get a corona test done. Apart from this, all team members have also been asked to take care of their welfare.

Significantly, 100 junior artists working on the set had a test in which 45 tests came positive. Akshay is also a co-producer of the film, so he promised to help everyone. Although others working in the film had told that all the corona test was done before starting the shooting, but it happened despite that.