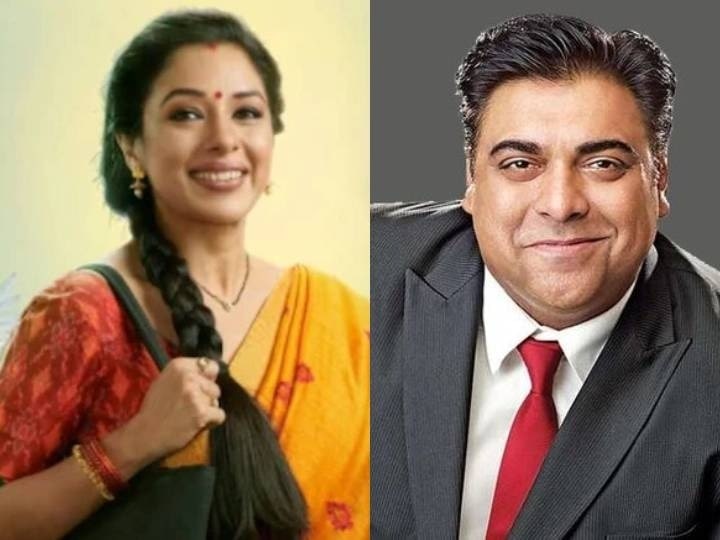 The upcoming episode of TV’s most popular show ‘Anupama’ will see a highvoltage drama and there will be a big explosion. The days in the serial are coming with such a twist, due to which the audience eagerly waits for the upcoming episodes. This is the reason that this show often remains at number one in the list of TV TRPs.

The audience is enjoying the chemistry of Rupali Ganguly and Sudhanshu Pandey very much. And now this enzyme dose of audience is going to double. We are going to give you such information, after knowing that you will become even more excited about the upcoming episodes. According to the report of Telechakkar, Ram Kapoor is about to enter the show ‘Bade Achhe Lagte Hain’.

Will meet Vanraj after divorce

In the upcoming episodes of the show, you will see that Anupama and Vanraj will get divorced. After this, Kavya will start showing her true colors. At the same time, after getting divorced from Vanraj, Anupaman will move forward in her life and will focus more and more on her dance academy. During this time, they will meet such a person who will again tell them the importance of love and relationships.

No one else will be Ram Kapoor. However, information about what his name will be in the show is not available. He will be seen in the character of Anupama’s Love Interest in the show. It is believed that after the arrival of Ram Kapoor, the TRP of the show will increase even more. Although the show is getting competition from many popular TV shows. The show is getting a competition between ‘Imli’ and ‘Gum hai kisii pyaar se’.