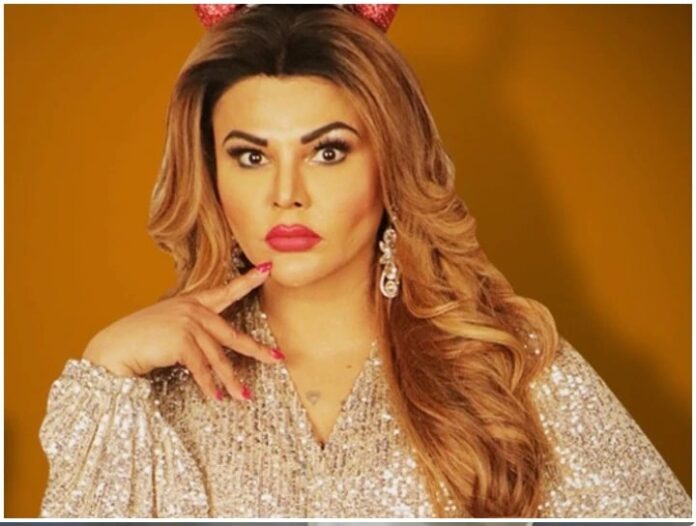 Bollywood’s impeccable actress Rakhi Sawant has made many big revelations related to her personal life. The actress has said that since the exit of Salman Khan’s reality show Big Season 14, there has also been a change in her life. During an interview, he said, “There was a time when people used to make fun of his face and body. Not only that, photographers also refused to take pictures of him.” Rakhi said that she does not want to remember that bad time. “

On being asked questions related to Bigg Boss, Rakhi said, “I found a lot of love in Bigg Boss house. People are now known by my name.” Sharing an anecdote, he said, “I was in the lift when a five-year-old girl recognized me. I was very happy. I am happy that my fans support me so much, love them so much.”

Rakhi said that there was a time when people used to make fun of him for his language. Did not like them. People did not even like to watch his films. Even when she went out of the house, people used to laugh at her. Rakhi narrating her pain told, “I don’t want to remember that bygone time. I feel that I have come out of all these things and am liking my life. According to the reports, Rakhi Soon to be seen in a reality show as well.