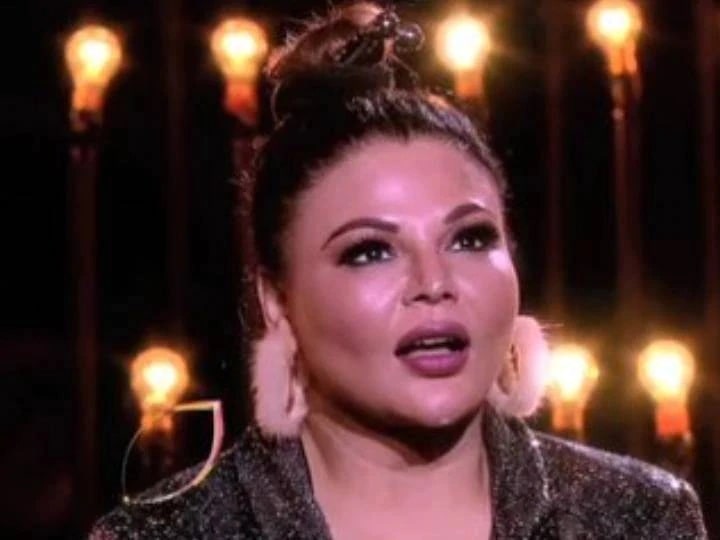 Drama Queen Rakhi Sawant joined Bigg Boss as a Contestant. Since then, a completely new avatar of Rakhi has been seen. Rakhi is also insisting on reducing the weight for her next projects, but now she is shocked to know that the gym, swimming pool in Mumbai have been closed. A video of Rakhi Sawant has appeared while talking to Paparaji.

In this, the paparazzi ask them how are you? So Rakhi shocks and asks them, ‘Is my driver news? Where do you get the news from? Rakhi gets the pictures clicked and appeals to the paparazzi to apply masks as well. Rakhi says that the corona has increased so much due to people not applying masks. Rakhi tells that where she comes to learn Zumba is closed.

Rakhi says that life has deteriorated. Where to go now In such a situation, Rakhi also tells her plan. She says that she is considering doing Kathak dance. Jokingly, Rakhi says that I will shake the entire building with my Kathak dance and whoever needs to be corona will be cured.