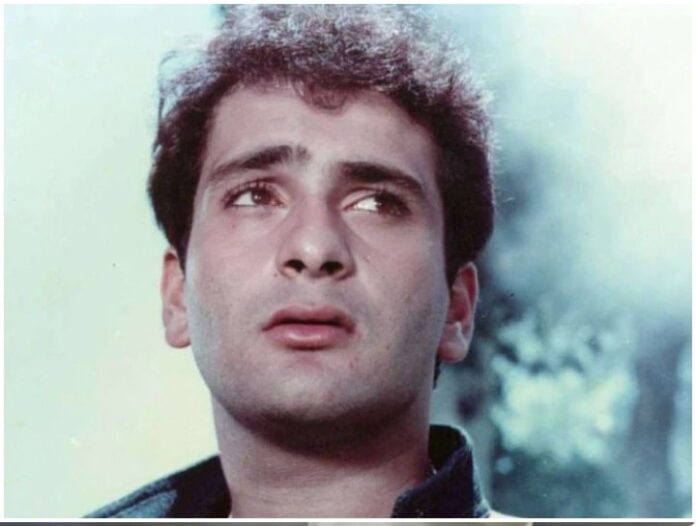 Rajiv Kapoor, Raj Kapoor’s youngest son, died yesterday at the age of 58 due to a heart attack. A wave of mourning has once again arisen in the Kapoor family. The Bollywood stars arrived at his house to pay tribute to him.

Will not be fourth- Neetu Kapoor

Now the news that is coming out is that Rajiv Kapoor will not be the fourth. Rishi Kapoor’s wife Neetu Kapoor has given this information through social media. Putting a photo of Rajiv Kapoor, he wrote in the caption, “It has been decided not to make Rajiv’s fourth in view of Corona. May God rest his soul.”

Let me tell you, earlier Randhir Kapoor had confirmed the demise of his brother Rajiv Kapoor, saying, “I have lost my younger brother. Rajiv is no more.” He told that, “The doctors tried their best to save them but they could not be saved.”

Rajiv will soon be seen in the film Tulsidas Junior

Rajiv, who won the hearts of everyone with the film “Ram Teri Ganga Maili”, stayed away from the cinema for many years, but in recent times he decided to work with Ashutosh Gowariker and will soon be seen in the film Tulsidas Junior. Ashutosh has paid tribute to Rajiv by tweeting.

It is said that despite having a large family and family, Rajiv’s film circle was less due to which he did not get special work in films. At the same time, this was not the case with his elder brothers Rishi Kapoor and Randhir Kapoor. Be very active in both films.