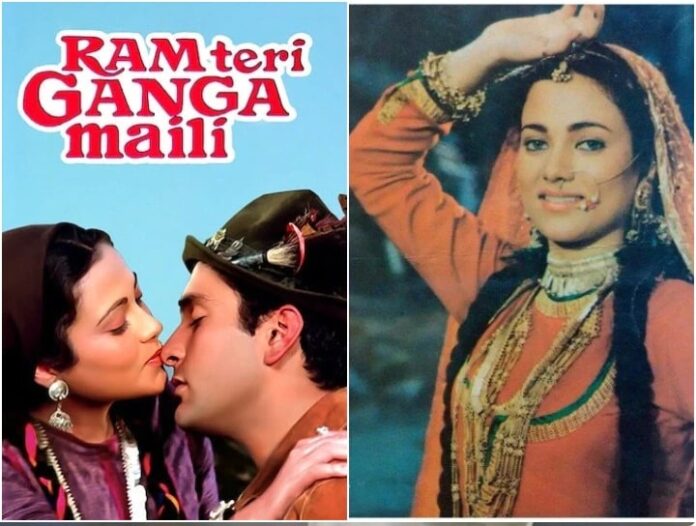 Rajiv Kapoor Death: Actor, director and filmmaker Rajiv Kapoor said goodbye to the world at the age of 58. He died of a heart attack on Tuesday. Rajiv Kapoor got recognition from the film Ram Teri Ganga Maili. This film was made by his own father Raj Kapoor. Her opposite actress Mandakini was in this. After Rajiv Kapoor’s death, Mandakini has written a very emotional message.

Mandakini has shared two pictures with Rajiv Cooper on social media. Mandakini wrote with him, “May his soul rest in peace.” I will always remember our beautiful memories together. These memories will always be precious to me, I will always keep them.

Let us tell you that Mandakini got a lot of popularity from the film ‘Ram Teri Ganga Maili’. She became an overnight star because of this. Rajiv Kapoor also got recognition from this but not like Mandakini. It is said that he had an altercation with father Raj Kapoor about the same thing.

Apart from Mandakini, many Bollywood celebrities including Lata Mangeshkar, Manoj Kumar, Madhuri Dixit and Akshay Kumar expressed grief at the news of her demise.

Talking about Rajiv Kapoor’s films, he started acting in 1983 with ‘Ek Jaan Hain Hum’ but he got recognition from 1985’s ‘Ram Teri Ganga Maili’. Rajiv Kapoor also acted in films like ‘Aakash’, ‘Lover Boy’, ‘Jabardast’ and ‘Hum To Chale Pardes’. His last film as a hero was ‘Responsible’ in the 1990s. After this, he turned to becoming a director and producer.