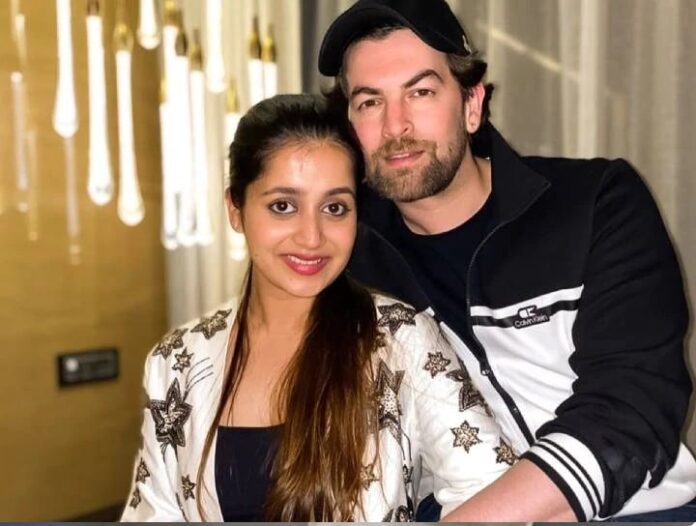 Bollywood actor Randhir Kapoor and younger brother of the late Rishi Kapoor, Rajiv Kapoor died on 9 February. He was admitted to a Chembur hospital where he suffered a heart attack. He was 58 years old. The entire Bollywood mourned his death. The death of Rajiv Kapoor is also very sad for actor Neil Nitin Mukesh and his family. Rajiv Kapoor was his family friend.

It was the fourth wedding anniversary of Neil Nitin Mukesh on Tuesday. On this occasion, Neil shared a lovely picture with wife Rukmani in the morning. Both had planned to celebrate this day with the family. But due to the sudden death of Rajiv Kapoor, Neil canceled this celebration. All the preparations for the celebrations were also canceled.

Reach Rishi and Rajiv Kapoor to bless Neil-Rukmani on marriage

Dear chimp lost to uncle
This picture is four years old. At the wedding of Neil and Rukmani, Rajiv and Rishi Kapoor came to bless her. While sharing this picture, Neil also expressed grief and showed love for Rajiv uncle. Sharing this, he wrote, “It is a huge loss for our family. We lost our dearest Chimpu Uncle. Many of your memories are with us. I will really miss you very much. Chimpu Uncle will always love . may your soul rest in peace.”