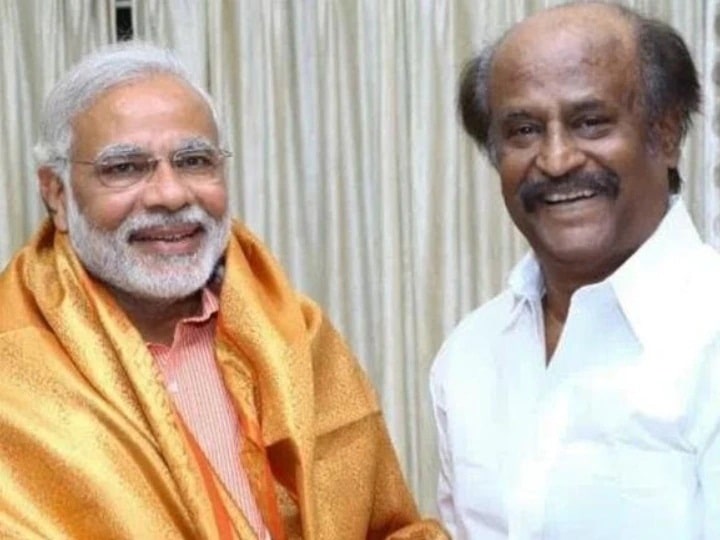 Superstar Rajinikanth will soon be honored with the Dada Saheb Phalke Award, the biggest award in the Indian film world. At the same time, the Prime Minister of the country Narendra Modi also tweeted and congratulated him today. Narendra Modi not only called him a great actor but also called him an inspiration for the younger generation. Till now lakhs of people have expressed their reaction to this PM’s tweet.

Popular across generations, a body of work few can boast of, diverse roles and an endearing personality…that’s Shri @rajinikanth Ji for you.

It is a matter of immense joy that Thalaiva has been conferred with the Dadasaheb Phalke Award. Congratulations to him.

Earlier, Rajinikanth also praised PM Modi fiercely. He had said that the decision to remove Article 370 from Jammu and Kashmir is a commendable step and for that he would like to congratulate PM Modi and Home Minister Amit Shah. Rajinikanth said that he likes PM Modi’s way of working and he is always energetic.

Rajinikanth has done many superhit films so far

Talk about the workfront, Rajinikanth has done more than one film so far. His list of superhit films includes Robot, Kabali, Chennai Express, Dharma Dorai, Linga, Baba, Kala, among many names. He has made a distinct identity in the film industry due to his acting. Rajinikanth’s fans are in crores and always address him by the name of ‘Thalaivaa’.