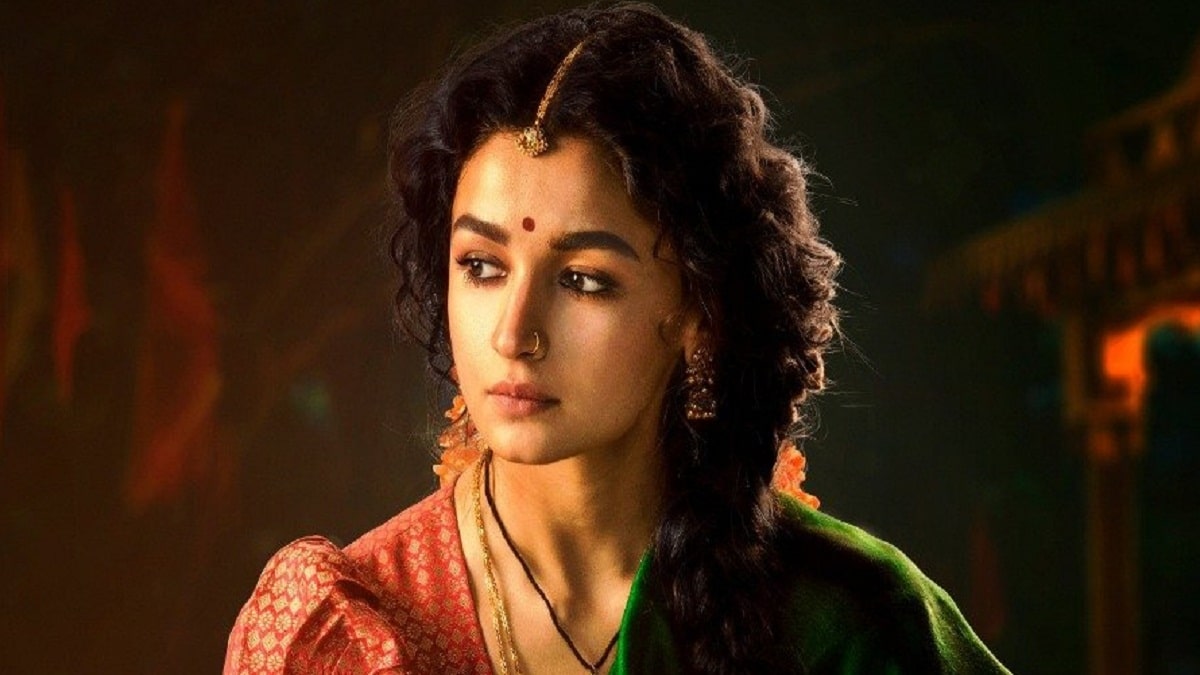 With the release of the film in January, the release was halted due to corona spread. Following this, the crew announced that ‘RRR’ would be released on October 13 and are focusing on the final stages of the film. The film stars actress Alia Bhatt as Sita. In this regard, actress Alia Bhatt is celebrating her birthday today (15.03.2021). Following this, the film crew has released a special poster about his character.

Strong-willed and resolvent SITA's wait for Ramaraju will be legendary!

Presenting @aliaa08 as #Sita to you all 🙂@tarak9999 @AlwaysRamCharan #RRR #RRRMovie pic.twitter.com/NFe4WwjS6u