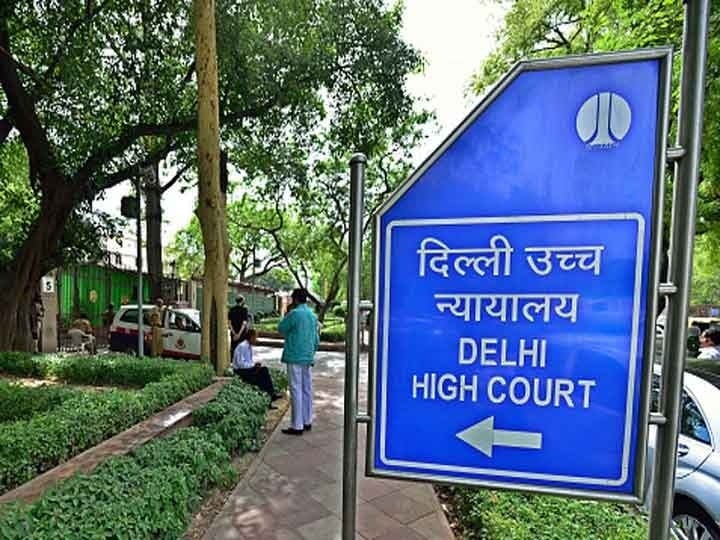 New Delhi: Hearing the petition of Bharatiya Janata Party (BJP) MP Subrahmanyam Swamy in the National Herald case, the Delhi High Court has issued notice to the five accused including Rahul Gandhi, Sonia Gandhi and sought answers. Subrahmanyam Swamy’s application has also been stayed by the Delhi High Court on the order of the lower court, in which Swamy had sought summons to some witnesses in the lower court and brought some additional documents on the court’s record.

Subrahmanyam Swamy, in a criminal complaint filed in the lower court, accused Sonia Gandhi and Rahul Gandhi, among others, of conspiring to fraudulently and illegally obtain funds through the National Herald. However, all the accused, including Gandhi, denied these allegations.

This case is related to the property and alleged fraud of National Herald. BJP leader Subramanian Swamy has filed a petition in the lower court of Delhi making Congress leaders, including Sonia Gandhi, Rahul Gandhi an accused. In this case the lower court has also issued summons to Congress leaders including Sonia Gandhi, Rahul Gandhi as accused and currently all are out on bail.

What is the matter?

Swamy alleged that Sonia Gandhi and Rahul Gandhi are directors in Young Indian Company and both hold 38-38% shares of this company i.e. they both hold 76% shares of the company and thus Young Indian Ownership is with the Gandhi family. Swamy alleges that Sonia Gandhi and Rahul Gandhi converted the government firm into a private company and grabbed assets worth Rs 1,600 crore.