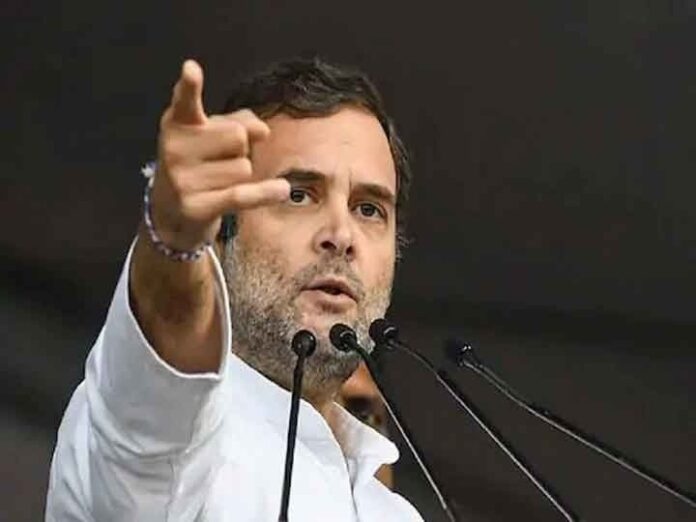 new Delhi. Oil prices in the country are not being named. The prices of petrol and diesel are constantly increasing. Thursday and Friday, oil prices have increased for two consecutive days. Apart from oil, the prices of LPG cylinders have also increased. The government has increased the price of cylinder by Rs 25. Opposition parties are attacking the Modi government over the rising prices of petrol and diesel and gas. Congress leader Rahul Gandhi has also attacked the government by tweeting on Saturday.

Increased oil prices for two consecutive days
It is noteworthy that the prices of petrol and diesel have increased for two consecutive days on Thursday and Friday. Due to the continuous increase in fuel prices, prices have reached a record level. On Friday, the price of petrol and diesel was increased by 30 paise per liter. After the increase, petrol in Delhi reached Rs 86.95 per liter while diesel reached Rs 77.13 per liter. Earlier on Thursday, the price of oil had increased by 35 paise per liter.