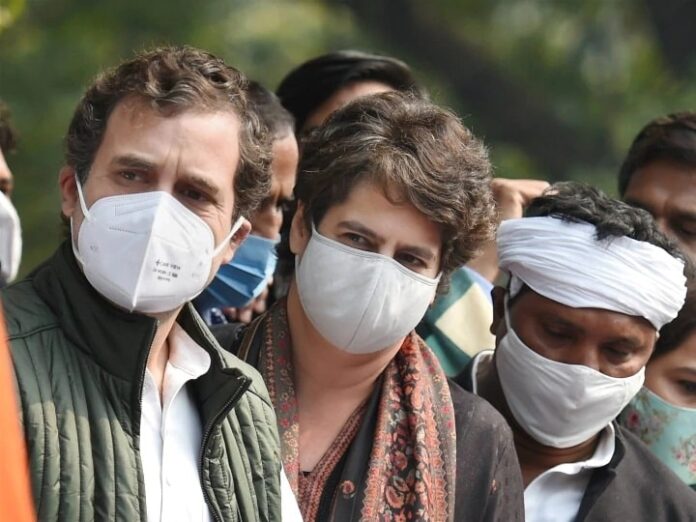 New Delhi: Congress leaders Rahul Gandhi and Priyanka Gandhi can participate in the program of shraddh of a protestor killed during a farmers’ tractor rally on 26 January. In this connection, Rahul-Priyanka can go to Rampur in UP tomorrow.

Explain that the farmers’ organizations had organized a tractor rally in the national capital on the day of Republic Day. During this time, incidents of violence were seen in many places. Around 400 policemen were injured during the violence and one protester, Navrita Singh, was killed.

On January 26, a senior police officer told that the person died when his tractor overturned on ITO. He had told that he had left the predetermined route and came with the protesting farmers who entered through the Ghazipur border.

In the case of violence on 26 January, Delhi Police has registered several FIRs. In this FIR, most of the farmer leaders associated with the farmer movement are named.

Rahul Gandhi has been continuously targeting the Modi government over three new agricultural laws. He said in a press conference today that India’s reputation has been smeared by the government’s steps.