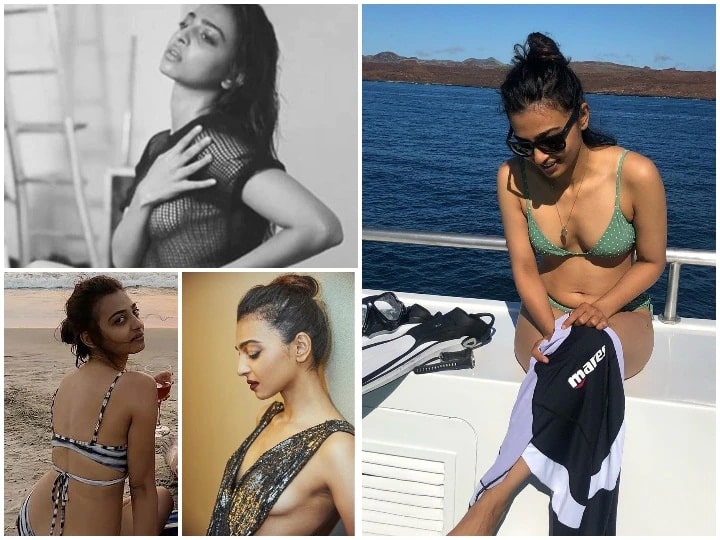 Talking about periods or menstruation in front of everyone is a taboo even today. Women and men are reluctant to talk about it not only in India but also in countries. But in the last few years people have started talking about it without hesitation. After all, it is the most special part of every women’s life and it also helps in conceiving a woman.

A video of Bollywood actress Radhika Apte has surfaced. In this, she is telling about the experience of her first periods. He told how his family and mother reacted when they had periods for the first time. He also told that initially he was very hesitant to buy pads from the shop.

Actually, this video of Radhika Apt is during the promotion of the film ‘Padman’ in the year 2018. She was narrating her experience of her first periods at a press conference. Akshay Kumar and Sonam Kapoor were also present with him in this. Radhika said, “I come from a family where doctors are there. So I told me earlier that periods are about to begin. So I knew about it.”

Mother spoke for the party

Radhika further said, “But she didn’t know when it would happen. When I went home, I told my mother. The day my first period happened, my mother asked me to have a party. All my family members and friends came home.” . We celebrated very well. ” He said that he did not cry, seeing that a lot of blood was coming out of his body.

There was reluctance to buy sanitary napkins

Radhika further said, “I was crying too. Everyone came with a gift. So I was happy. Despite all this, when I initially went to the shop to get a sanitary napkin, I was a little hesitant. I thought how I I will. One day I went and asked very strongly about the sanitary napkin. So that I can overcome my reluctance. “