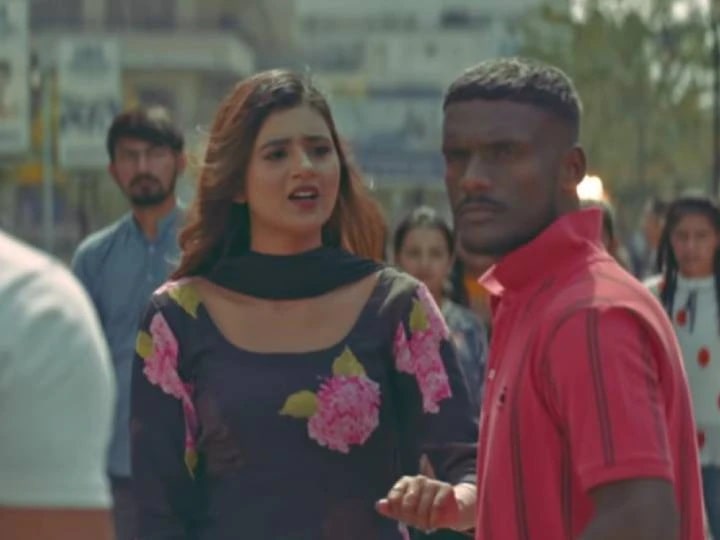 The new song of Kaka, which has become the heartbeat of Punjabi singer and youth, has launched a day before. The name of this song is ‘Aashiq Purana’. This song is full of emotions and love. Both love and pain are being seen in this song. People have been impressed as soon as this song arrives. It is being liked a lot. Model Anjali Arora has performed with Kaka in this song.

The ‘Aashiq Purana’ song has rocked as soon as its release. The special thing is that along with singing this song, Kaka has composed its music and has written its lyrics. Adab Kharud has also given his feet in this. This song has been directed by Sukh D. The song has been launched on the single track studio’s YouTube channel.

The ‘Aashiq Purana’ song is covered as soon as it comes Kaka’s voice is making people crazy. More than 74 lakh views have been seen on YouTube in less than a day. This song is at number one in the trending list of YouTube. With so many views, you can guess how much it is being liked. Anjali Arora is looking very beautiful in this song.

Love and pain in song


The beginning of the song is very painful. After this, there are some romantic and love moments in between and in the last it again ends tragically. During this, romantic chemistry between Kaka and Anjali was also seen.