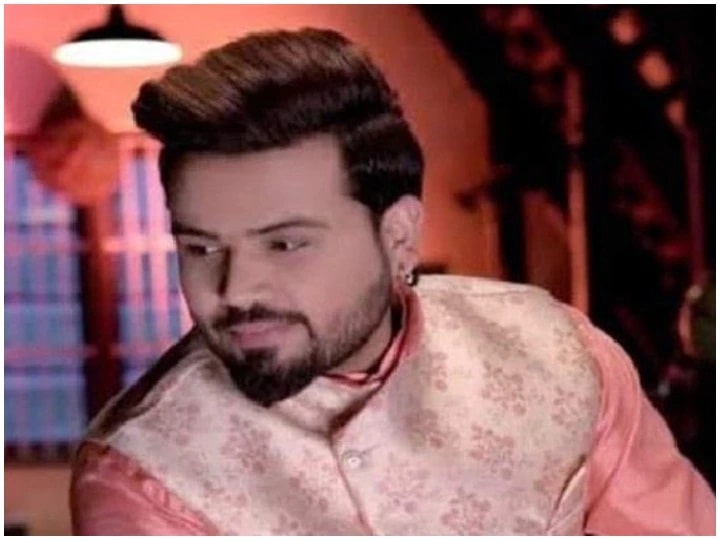 According to the report, the incident took place at around 3.45 am on Tuesday morning. Let me tell you that Singer Diljan left for Kartarpur from Amritsar in his car to go to his house. Then he had an accident on the way. The accident was so tremendous that, Diljan died on the spot.

An accident of Dilijan’s car happened to Jandiala Guru. He was a resident of Kiratarpur. The reason for the accident was the high speed of his car. According to reports, the speed of his car was very high and due to sudden balance deterioration, he crashed into the divider. The collision was so tremendous that Dilijan died on the spot. The people present at the scene took Dilijan to the hospital in a hurry but doctors declared him dead.

Family members said Dilijan was alone in the car

At the same time, family members of Dilijan told that, on April 2, a new song of theirs was going to be released. That’s why he went to Amritsar for a meeting. While returning, his car accident happened and he died in an accident. The family also told that at the time of the accident, Diljan was alone in the car.