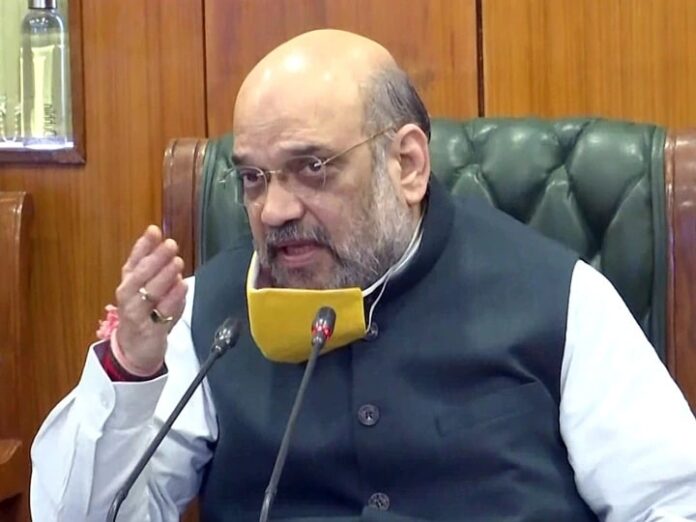 Punjab leaders and MLA Raj Kumar Chhabwal also expressed concern about the youths who were detained by the Delhi Police. They demanded their release soon. Rajya Sabha members from Punjab, Pratap Singh Bajwa and Shamsher Singh Dullo also met Home Minister Shah and requested to trace the missing youth of Punjab and submitted a memorandum to them.

Let us tell you that the Punjab government has released a detailed list of 120 people of the state, who have been arrested by the Delhi Police in various cases registered during the tractor parade. The ministers of the Punjab government said that the lawyers will meet the arrested person and their family members and will fight their legal battle without any fees.

The ministers said that they have appealed to the central government to treat them softly with the arrested people. Randhawa said that in the meeting, Shah told that the list of the arrested people has been uploaded on the website of the Ministry of Home Affairs and if the state government gives any list of other missing people, then the center will find a corpus to find out about them. Will not keep the rest.

Regarding the deadlock between the Center and farmer unions regarding agricultural laws, Randhawa said that the Home Minister told that the Central Government is ready to negotiate and the farmers’ reply is awaited in this regard.