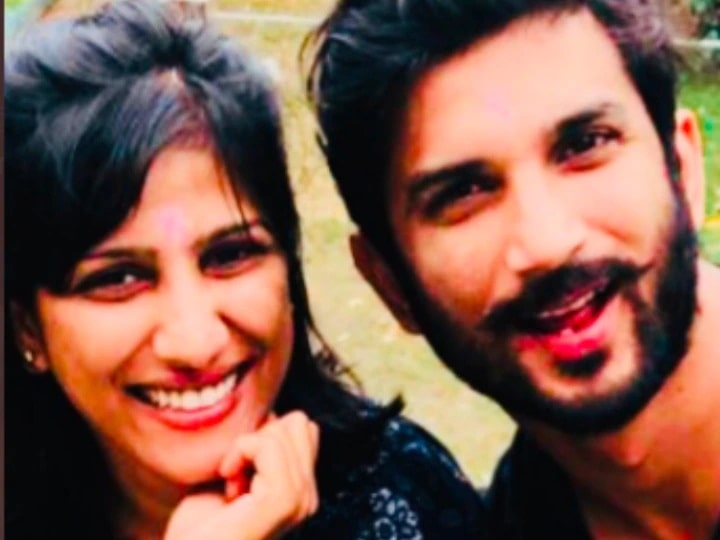 Recently, Sushant’s fans started the #SayNoToBollywood trend, seeking to resolve the mystery of late actor Sushant Singh Rajput and get him justice. At the same time, now Priyanka Singh, sister of Sushant Singh Rajput, has also become a part of this campaign. Priyanka Singh has asked for justice for her brother Sushant. He gave information about this by sharing a tweet on his Twitter handle.

Priyanka Singh tweeted on Twitter, “I want my brother back.” Along with this, he wrote, “Say no to bollywood, tell that Sushant Singh Rajput’s sisters Priyanka Singh and Shweta Singh Kriti are very active on social media and share photos and videos in memory of their brother Sushant. The family is very broken after Sushant’s departure. The CBI team is investigating in this case. However, the exact cause of Sushant’s death is not yet known.

Earlier on June 14, 2020, actor Sushant Singh Rajput committed suicide. His body was recovered from his flat in Bandra. Initial investigation found that the actor committed suicide by coming into depression. However, after this, a CBI inquiry was demanded on behalf of the family.

Let us know that the CBI together with the NCB gave many important information related to the incident. Sushant Singh Rajput’s girlfriend Riya Chakraborty and his brother were also questioned in this case. According to reports, Riya and her brother Shobhik had ordered drugs for Sushant Singh Rajput several times. Riya also had to go to jail on charges of this.