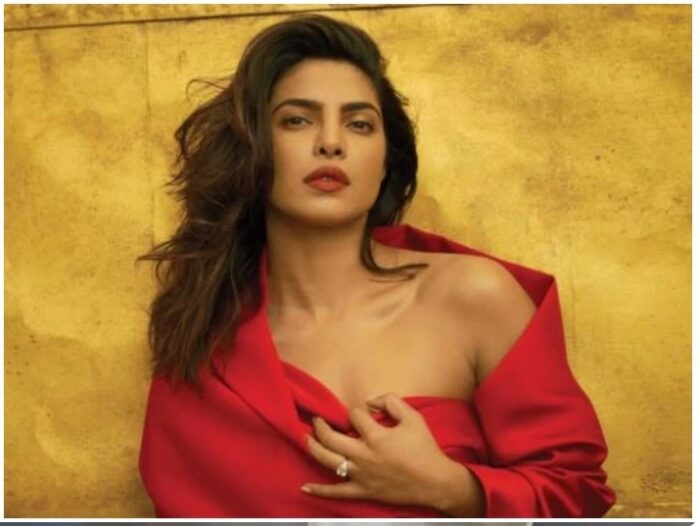 Actress Priyanka Chopra has been in the headlines ever since the release of the book ‘Unfinished’ based on her life. Priyanka has spoken openly about the taunts, depressions and personal relationships of people from the dark period of her career in this book.

One sentence which is very much discussed in the book is that when Priyanka underwent plastic surgery of her nose and it deteriorated instead of being arbitrary. He told that he still remembers the time when he went to get his nose surgery done to look good in films and make his place in the industry. His surgery went wrong. He told that his face was not staying as before. The shape of the nose had deteriorated so much that she could not see herself in the mirror.

Today I accept myself completely- Priyanka

He told that whenever he saw himself in the mirror, he saw a different person. He told that people had started calling him by the name of Plastic Chopra. He said that he had to undergo several surgeries to correct the shape of his nose and with time the shape of his nose started to improve. I was slowly getting normal and now she believes that whenever I see myself in a mirror, I feel proud of myself. Yes, there is definitely some change in my face but I have adopted it. Even after my flaws, I have accepted myself.