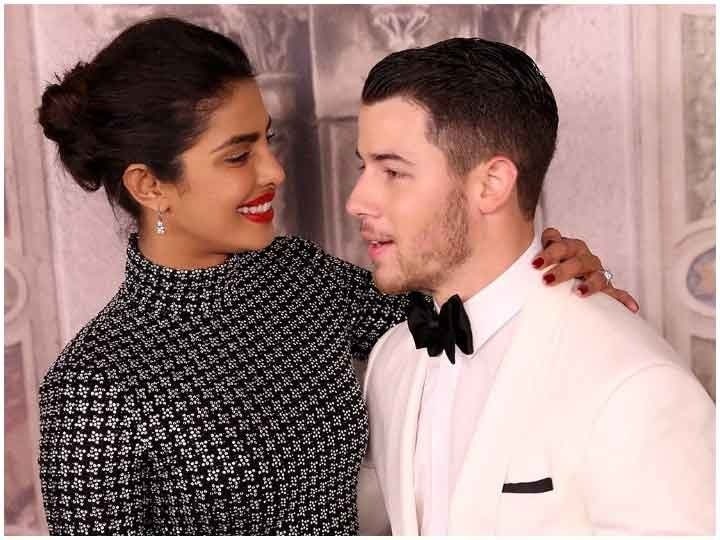 Priyanka Chopra says that she was not initially serious about Nick Jonas as there was a lot of difference between the two of us. Priyanka says that she cannot judge the entire book just by looking at the cover of the book.

Priyanka Chopra said these things in Oprah Winfrey’s famous talk show Super Soul. A video of this interview has been quite viral. In the video, she talks about the early days of her relationship with Nick.

Priyanka Chopra says, ‘I would like to say honestly, I did not take Nick seriously. Nick used to message me for a date. I was 35 and I wanted to get married and have children.

Priyanka Chopra says that she has completely changed after meeting Nick Jonas. According to Priyanka, ‘Before today, I was so confident, so intelligent, so happy at my achievements, so excited about my dreams. Never seen such a life partner who plays such a true partnership.