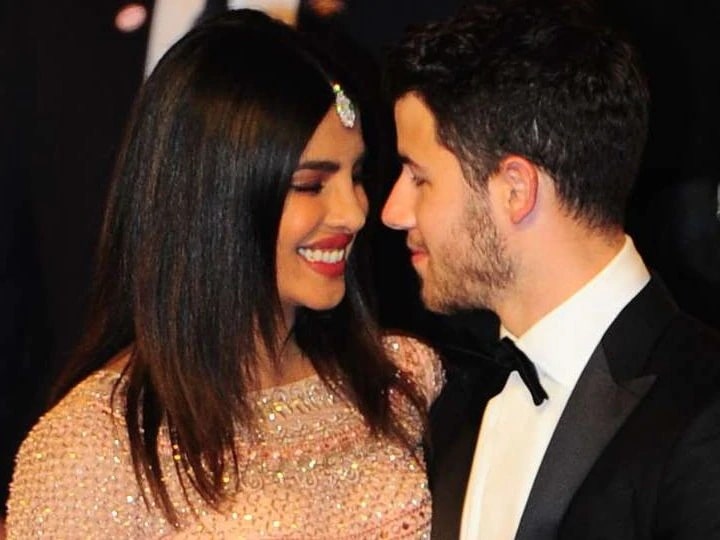 In 2018, Nick Jonas and Priyanka Chopra were tied in marriage, whose discussions ranged from India to America. According to two customs, this grand wedding took place at Umaid Bhawan Palace in Rajasthan. During the marriage, Priyanka Maharani did not look less than a king. At the same time, Nick Jonas has shared the entire story of proposing his lady love in an interview in which he told that he does not like to wait but still he spent a lot of time for Priyanka’s yes.

Priyanka Chopra said 45 minutes after proposing Nick Jonas, yes, this is how love was expressed

How did Priyanka Chopra propose

Nick proposed Priyanka on 20 July 2018 and it all happened suddenly with Priyanka. Nick reached Priyanka with a ring and he said that I want to put this in your finger and only then you tell me if your answer is not there. Because I get tired of waiting. At the same time, all of them know that after this, Priyanka could not say no. But after wearing the ring, Priyanka took 45 minutes to say yes to Nick.

Priyanka was surprised by the proposal

Priyanka Chopra said 45 minutes after proposing Nick Jonas, yes, this is how love was expressed source – Instagram
In fact, suddenly Nick proposed to her, she was very surprised and could not say yes at all. Eventually he took some time and said yes to Nick after about 45 minutes. After this, both of them got married on 1 December 2018. The wedding was quite royal which took place at Umaid Bhawan Palace in Jodhpur. When the wedding pictures came out, everyone was stunned to see them. This wedding was indeed a royal wedding in which Nick and Priyanka’s family and relatives, along with their close friends from Bollywood and Hollywood, were also involved. Apart from this, Mukesh Ambani also came to attend this wedding.