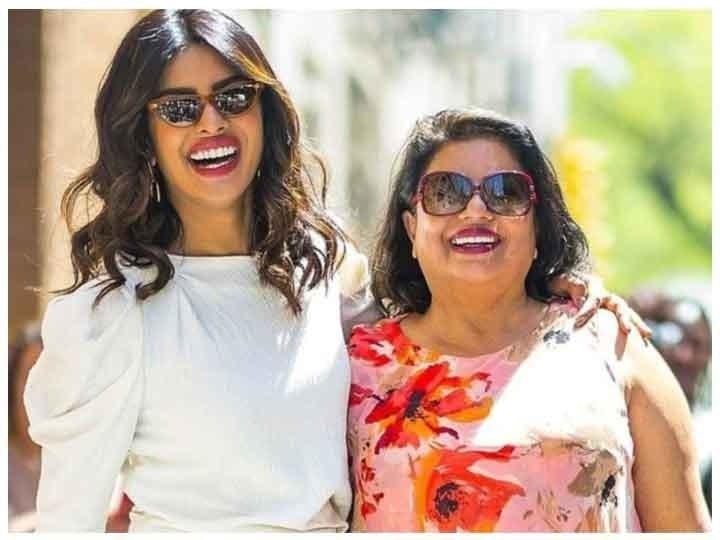 According to Priyanka Chopra, her mother wanted a boy to be her son-in-law who is ready to do everything for her daughter. Priyanka says that her heart was broken many times before marriage. He did not find such companions, who treat him like a partner. In such a situation, his mother used to pray that such a boy should come in Priyanka’s life, that the actress has an instant connection and he falls in love with her. Priyanka says that Nick Jonas is with such a life.

In this interview, Priyanka has also made interesting disclosures about Nick. Priyanka Chopra says that she was not initially serious about Nick Jonas as there was a lot of difference between the two of us. Priyanka says that she cannot judge the entire book just by looking at the cover of the book.

Priyanka Chopra says that she has completely changed after meeting Nick Jonas. According to Priyanka, ‘I have been so confident, so intelligent, so happy about my achievements, so excited about my dreams before today. Never seen such a life partner who plays such a true partnership.