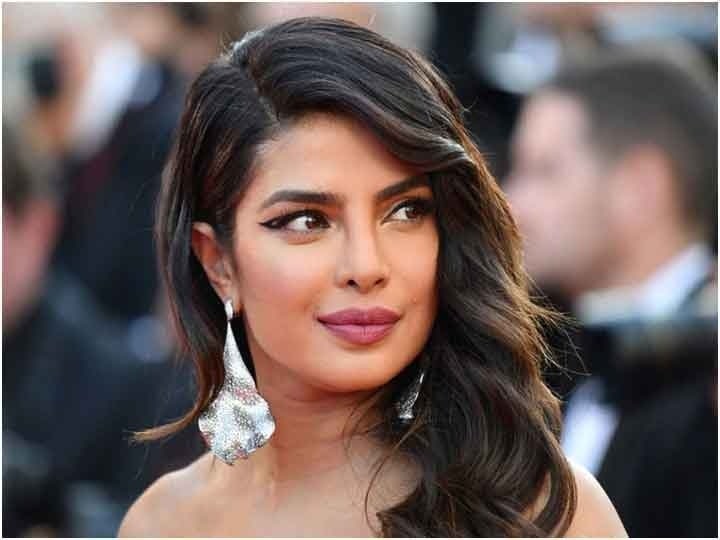 Bollywood film actress Priyanka Chopra is in London these days. Where she is shooting for her upcoming series Citadel. Priyanka Chopra, who is active on social media, has currently appeared in a chat show. In which she is seen presenting some scenes of actress Kareena Kapoor’s famous film Kabhi Khushi Kabhie Gham.

Actually actress Priyanka Chopra has appeared in her friend and talk-show host Lily Singh’s show A Little Let with Lily Singh. Priyanka was also seen having a lot of fun with Lily Singh during the show. At the same time, the show’s host Lily Singh has shared some fun moments of this show on social media as well. Which Priyanka’s fans are very much like.

During the show, Lily Singh gave Priyanka a very hot and captivating line in a fun segment of hot celebs. Which was asked to twist with some scenes of actress Kareena Kapoor’s famous film Kabhi Khushi Kabhie Gham. Lily first asks Priyanka to taste a wine and express it, while in the next question Lily asks her to use the film’s line to train her dog.

A funny scene in this clip comes when Priyanka forgets to add Jonas’ name to her name during introductions, when she is reminded of it by Lily, Priyanka is quite embarrassed and the next moment she corrects her mistake. Added Jonas with.