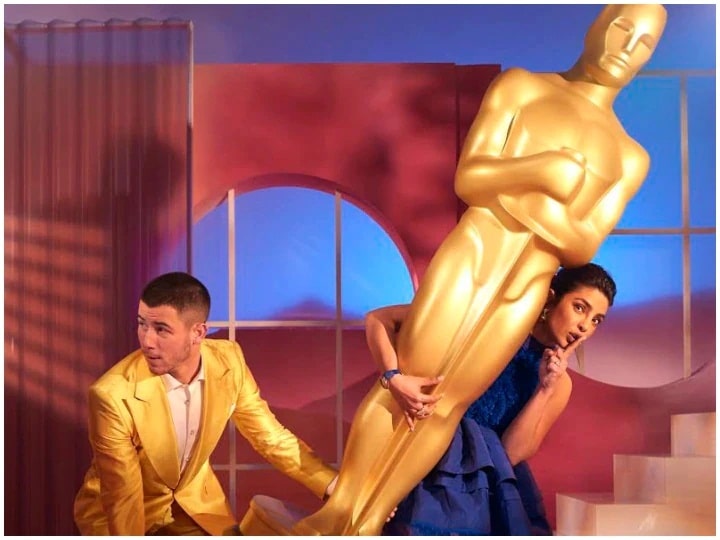 Priyanka Chopra has made her own identity around the world. The actress has won the hearts of the audience not only Bollywood but also Hollywood. Priyanka and her husband Nick Jonas were recently given a big responsibility. In fact, recently the nominations for the 93rd Academy Awards (Oscar 2021) were announced. Both were given the responsibility of announcing nominations. This is a big achievement for both the stars, but the Australian Journalist questioned the eligibility of the actress’ Oscar nominations announcement. Now Priyanka has given an answer to the Australian journalist in a special way.

His special style of answering his fans is very much liked and is making huge headlines on social media. Journalist Peter Ford wrote in a sarcastic tweet, “No disrespect to both of them, but I don’t think their contribution to films is worthy of announcing their nomination to the Oscars.” He also shared a picture of both. Let me tell you that Ford’s journalism is very much liked in Australia and New Zealand.

Responding to the Australian journalist, the actress wrote, “I will definitely like your views on someone’s ability.” Here are my 60+ film credentials for your special consideration. ”

Would love your thoughts on what qualifies someone. Here are my 60+ film credentials for your adept consideration @mrpford https://t.co/8TY2sw1dKb pic.twitter.com/T8DnQbtXZG