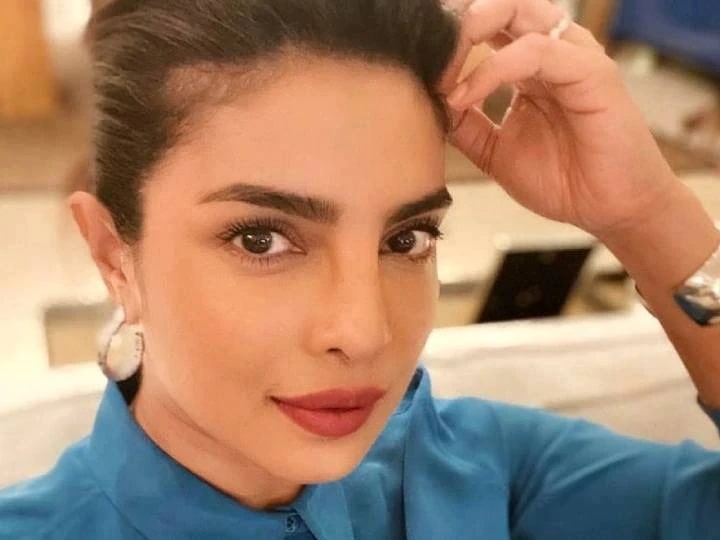 Actress Priyanka Chopra, who travels from Bollywood to Hollywood, is in discussion these days with her book ‘Unfinished’. In the book, he has told a lot about his personal life, the double dealing with women in Bollywood, boyfriends, marriage and struggles in the life of Aaj Tak. Oprah Winfrey has interviewed Priyanka Chopra regarding this book.

Father used to sing in the mosque

Priyanka says that she also knows about ‘Islam’ because her father Ashok Chopra used to sing in a mosque. Due to this statement, Priyanka Chopra has been trolled on Twitter. During the interview, Priyanka Chopra said, “There are people of many religions in India. When I studied in convent school, I learned about Christianity. My father used to sing in the mosque, then I learned about Islam. I am a Hindu Grew in the family. “

See here what the user said

My dad on the other hand never sang in a mosque so I grew up woefully unaware of Islam😟 https://t.co/Dq5jOl1mPK