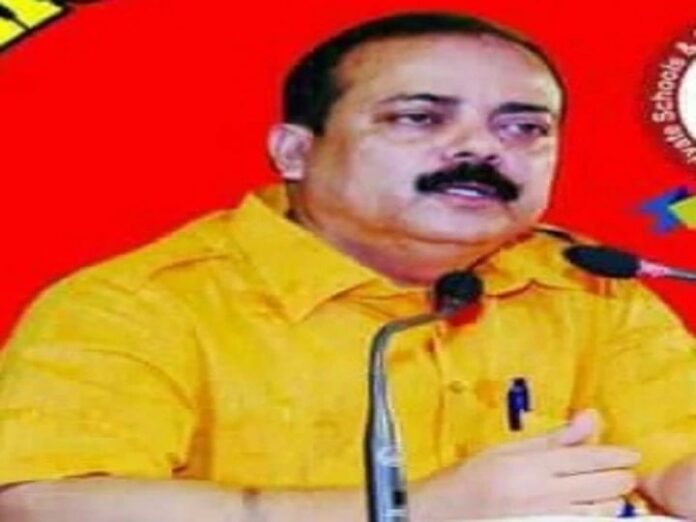 Patna: The Private Schools and Children Welfare Association has made a final request to the state government to open private schools in thirty-eight districts of Bihar from February 2. Giving information about this, the National President of the Private Schools and Children’s Welfare Association said that due to the stubborn attitude of the state government, the condition of education is getting worse from the whole state. Discipline is seen among the students. Has been

Shamial Ahmed said that this is the same Bihar state which has the distinction of producing the highest IAS officer and IIT students in the whole of India, but if the state government still does not warn, then the lamp of education in the entire Bihar province can be extinguished forever. Has reached the verge of

In such a situation, if the state government decides not to open all the schools till February 2, then the state-wide movement will be called under the banner of the association, the responsibility of which will be the responsibility of the state government. In this movement more than 25,000 private from 38 districts of Bihar. Schools will contribute and give dimension to the movement by uniting in their home district.