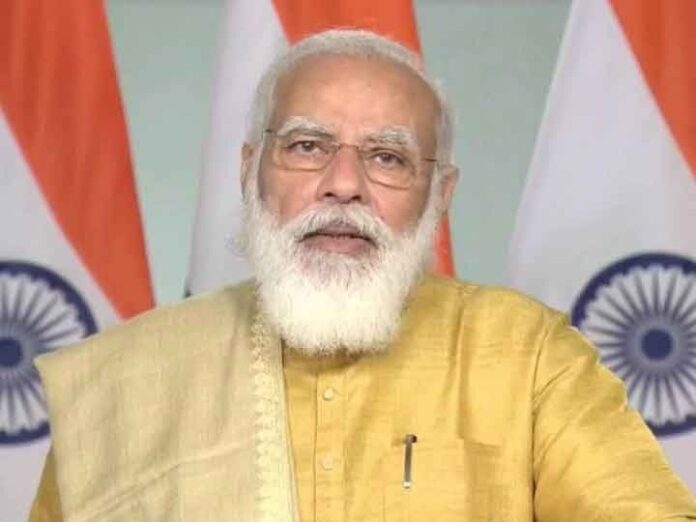 New Delhi: Prime Minister Narendra Modi spoke to the Crown Prince of Abu Dhabi, Sheikh Mohammed bin Zayed Al Nahyan. The two leaders discussed the impact of the Kovid-19 epidemic in the region and expressed satisfaction that cooperation between India and the UAE did not stop even during the health crisis.
The Prime Minister’s Office (PMO) said in a statement on Thursday that in a telephonic conversation, the two leaders agreed to continue close ties and cooperation to further strengthen the India-UAE partnership in the post-Kovid-19 world .
In this context, he also discussed opportunities to diversify trade and investment links.
“The Prime Minister expressed special appreciation to Yuvraj for his personal attention to the well being and care of the overseas Indian community in the UAE, which he has always given,” the statement said. Yuvraj is also the Deputy Supreme Commander of the armed forces of the UAE.
Both leaders expressed confidence that the Kovid-19 crisis will soon go away. He expressed an eagerness to meet soon in the near future. Earlier in the day, Modi praised India’s growing relations with the countries of West Asia.