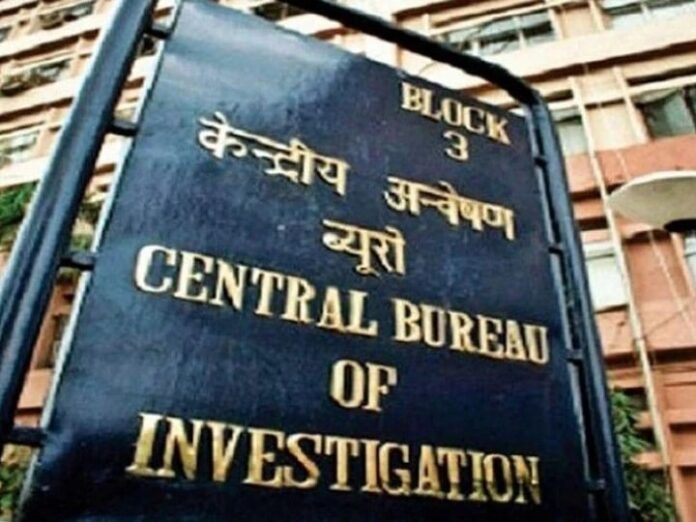 A decision has not yet been made about the new director of CBI. Sources say that a high level committee headed by Prime Minister Narendra Modi will decide on this soon and by then there will be an acting chief in the country’s top investigative agency.

RK Shukla was not given extension after the end of his two-year term. His counterpart in the Enforcement Directorate, SK Mishra, was given a one-year extension, which has been challenged in the Supreme Court by advocate Prashant Bhushan.

According to officials, the Chief of the Enforcement Directorate is always appointed by the government. But in the CBI case, a committee headed by the Prime Minister will be selected in the selection. It includes Chief Justice SA Bobde and Adhir Ranjan Chaudhary, the leader of the largest opposition Congress. Extensions also require approval from a high level committee.