Abhishek Bachchan’s film The Big Bull has been released recently. In this film, he played the character of Harshad Mehta. After the release of the film, Critic and viewers are comparing his performance to Prateik Gandhi, who played Harshad Mehta in the web series Scam 1992. 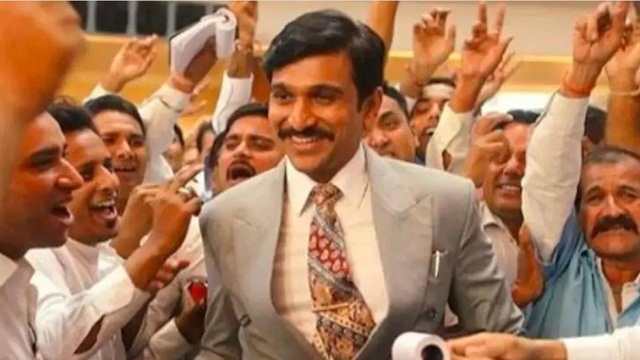 Prateik feels that the comparison is not correct. Prateek said that “I don’t think any two people, especially artists, should be compared, because we are different human beings. The way we think, feel is different. So There is no sense in any comparison. The two performances should be seen only in the context of the script and the need of the character for it. “ 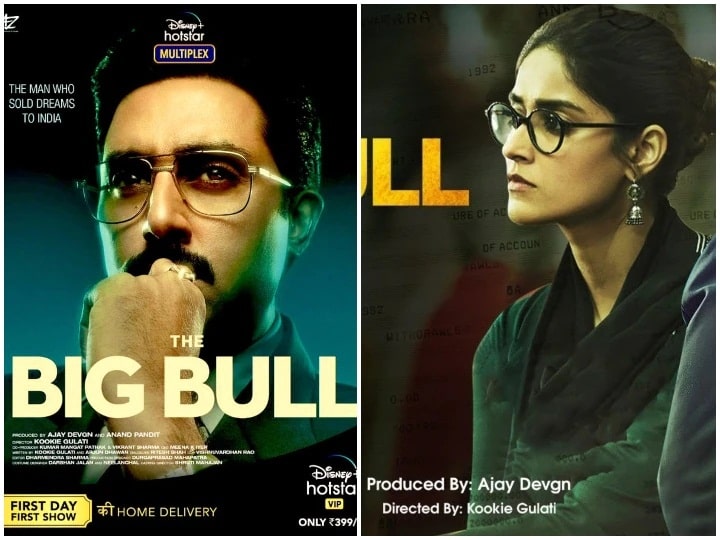 be seen in the web series with Tigmanshu Dhulia,
told about his next project, “I am doing a web series with Tigmanshu Dhulia based on Vikas Swarup’s novel Six Suspects. It has just been confirmed. It has not been announced yet. “Prateik is also excited about a film. He is the girl, where he will be seen alongside Taapsee Pannu. It will be produced by Siddharth Roy Kapoor. According to him, there are some more web series and movies whose Announcement will happen soon.