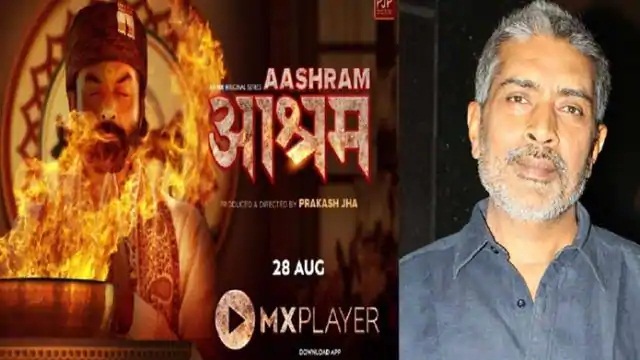 This web series will show the policies and diplomacy of religious leaders. The film stars Bobby Deol in the lead role. It is being said that the ‘Ashram’ series may be inspired by the story of Ram Rahim, the head of Dera Sacha Sauda. This web series is based on a sensitive issue and if it is related to the religious leaders, then there can be controversy, but Prakash Jha does not want any controversy about this series. For this reason, he has released the disclaimer. A minute disclaimer has been shared on YouTube.

The disclaimer states, ‘Civil request. We pay respects to all the religious leaders and their establishment. All religions, beliefs, culture and tradition recognized and practiced in our country are our heritage and we are proud of them, but occasionally some people use this glorious heritage in a distorted manner and exploit the naïve believers of society. And tarnish the great establishment of our revered, true and honorable religious leaders by maligning them. This fictional story of ‘Ashram’ is an attempt on this subject. ” The series will be released on 28 August MKS Player.