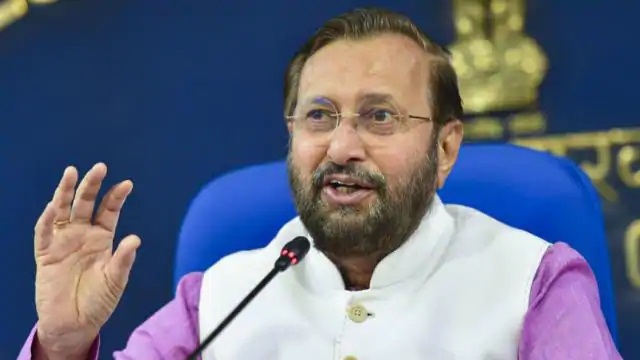 Let us know that Union Minister Prakash Javadekar said earlier on Saturday that the newly created agricultural laws have received a strong response from the farming community and there is no news of any protest in any part of the country except Punjab. He alleged that parties like Shiromani Akali Dal (SAD), Congress and Aam Aadmi Party (AAP) have their political interests behind the protests in Punjab.

As part of the BJP’s initiative to spread awareness about agricultural laws, Javadekar was addressing a group of farmers in Chorao village in North Goa. In his brief address to the farmers, the environment minister said that there are no demonstrations anywhere in the country against agricultural laws except Punjab.