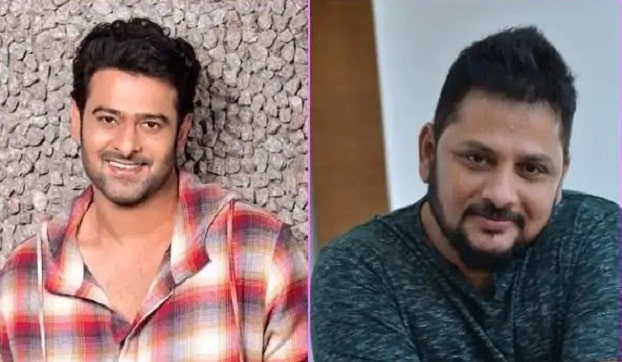 South’s superstar Prabhas recently appeared in Saaho. His opposite Bollywood actress Shraddha Kapoor appeared in this film. Apart from these two important characters in the film, Neil Nitin Mukesh, Chunky Pandey, Arun Vijay, Jackie Shroff and Mandira Bedi were also seen. The film was released by the makers on 10,000 screens across the country. Also, the film was released in Hindi as well as in Tamil, Telugu and Malayalam languages. Everyone liked this film of Prabhas . Dhansoo had earned the film at the box office as well. After the tremendous success of the film Saaho, the fans of Prabhas are very excited about what this superstar of South will now bring to the audience.

Well let us tell you, Prabhas is very busy these days shooting for the film Jaan. The shooting of this film is currently underway in Europe. In this film, Prabhas will be seen romancing Pooja Hegde. This will be the first time Prabhas and Pooja Hegde will be seen working together in a film. The film Jaan is being produced by Radhakrishna.