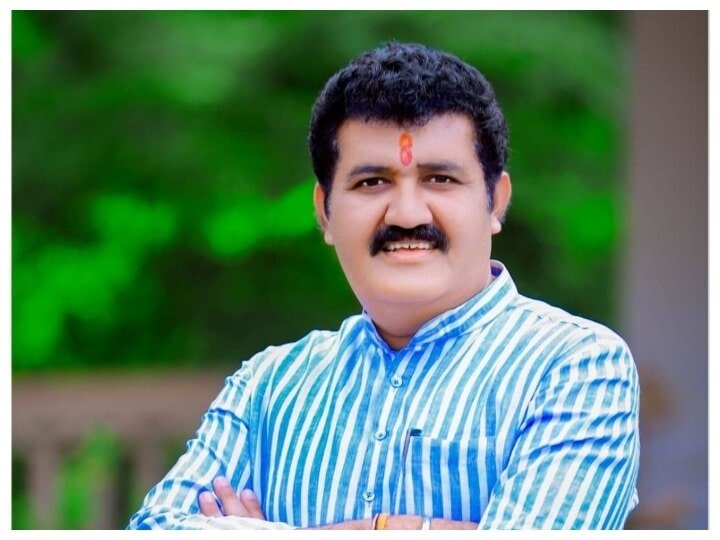 Mumbai: Sanjay Rathod, a minister in the Uddhav government, has resigned. Sanjay Rathod was a forest minister and he took this step after Pooja Chavan’s suicide case came to light. Minister Sanjay Rathod submitted his resignation after meeting Chief Minister Uddhav Thackeray. After resigning, the minister said that I am resigning with a heavy heart. This matter should be investigated in detail. Sanjay Rathod said that the girl from Banjara society had a lot of politics about the previous days of suicide. I want that this matter should be investigated objectively. After Pooja Chavan’s death, the forest minister was mired in allegations.

The main opposition party in the state, the Bharatiya Janata Party (BJP), was continuously demanding Rathore’s resignation in this matter. Earlier, Chief Minister Uddhav Thackeray had called for a detailed investigation into the incident. At the same time, the National Commission for Women also sent a notice to the state government and the Pune Police Commissioner regarding this incident.

Let us know that on February 8, he died after allegedly falling from a building in Hadapsar area of ​​Pune. It was claimed in some social media posts and by the opposition party BJP in the state that the death of 23-year-old woman is related to Rathore.