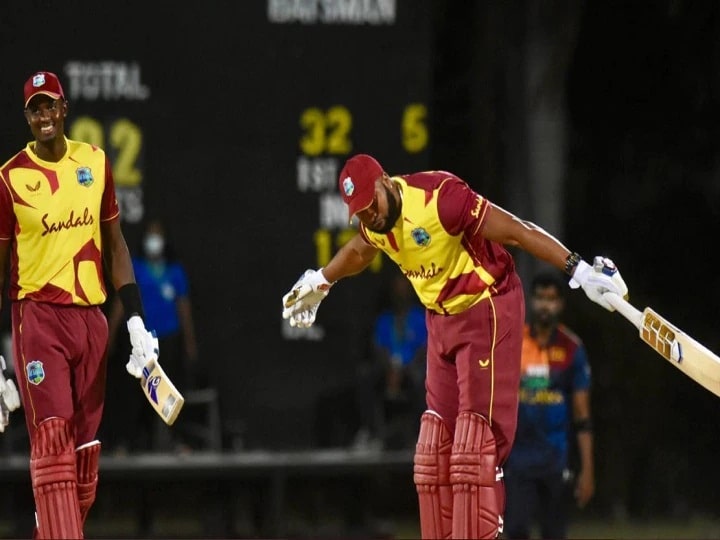 West Indies captain Kieron Pollard has made history in the T20 match played against Sri Lanka. Pollard has become the second cricketer in the world to score 6 sixes in a single over after Yuvraj Singh in T20 cricket. Pollard has now removed the curtain from that secret, due to which he managed to hit 6 sixes in the same over. Pollard says that when he hit three sixes, then the idea of ​​hitting six sixes came into his mind.

After achieving the historic feat, Pollard says that he came to know about playing on the pitch. Pollard said, “After hitting the third six, I got the idea to hit six sixes. After hitting a few sixes, I understood how to play on this pitch.”

Pollard is happy to win the team

Pollard, however, expressed happiness over winning more matches than this record. He said, “It is more important to play your shots on the pitch by being positive. I am happy that I was able to contribute to the team’s victory.”

Pollard said, “There is a lot going on in my mind before the sixth ball. Before the sixth ball I thought whether I should hit a six or not. Dhananjay put the ball on my pads and I took a shot. It was my day.” Although I regret for Dhananjay but it is a good win for our team. ”

Pollard’s six sixes helped the West Indies beat Sri Lanka in the first T20 to take a 1-0 lead in the three-match series.