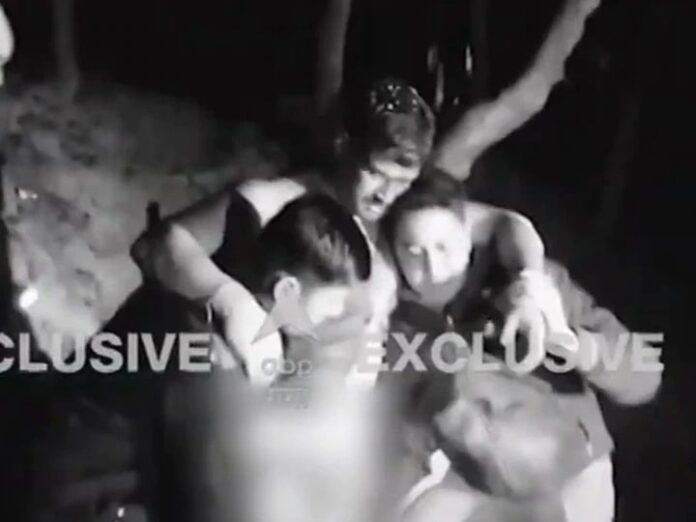 Kasganj: In Kasganj, Uttar Pradesh, the policemen who came to crack down on liquor mafia have been taken hostage and beaten. A soldier was killed in this and the constable was badly injured. The case is related to Nagla Dhimar village of Sidhpura police station area. Police of many police stations reached the spot as soon as the incident was received.

In the attack of liquor mafias, the police station officer at the Sidhpura police station was seriously injured. Soldier Devendra has died. Additional Superintendent of Police of Kasganj, Aditya Prakash Verma has confirmed the death of constable Devendra and the serious injury to the police officer Ashoka. Verma reached the spot with a heavy police force.

Chief Minister Yogi Adityanath has taken cognizance of Kasganj incident. He has directed strict action against the elements involved in the incident. Instructions have also been given to take action under the NSA on criminals.

Chief Minister Yogi Adityanath has expressed condolences to the family of the martyred policeman in Kasganj and has given financial assistance of 50 lakh and directed to give government job to the dependent.

According to the Chief Minister’s Office, Yogi Adityanath said that the government is working on a policy of zero tolerance towards crime and criminals. Without any compromise in relation to law and order, immediate and strict action should be taken against the culprits concerned.