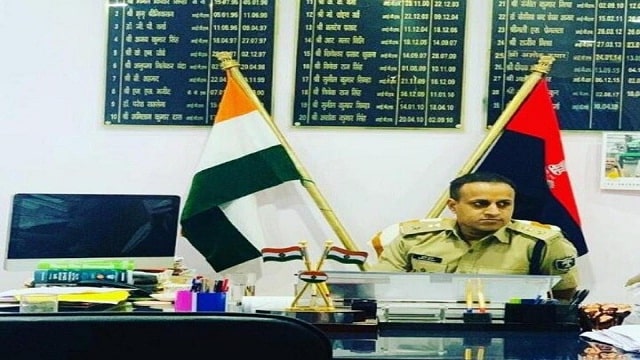 According to police sources, some white collar of Diara area is also involved in it. The network of illegal weapons was being operated by them. Police action is still going on, intensive searches and raids are being conducted.

Let us tell you that the Lakhisarai police had received information that a large-scale weapon-making game was going on in Diara area. Arms were being made by some white-collar men who called the artisans from Munger.

After this information, the police increased the pressure there and started raiding. During the raid, more than 10 country-made pistols manufactured with a lathe machine have been recovered. Apart from this, many artisans have also been detained. they are being interrogated.