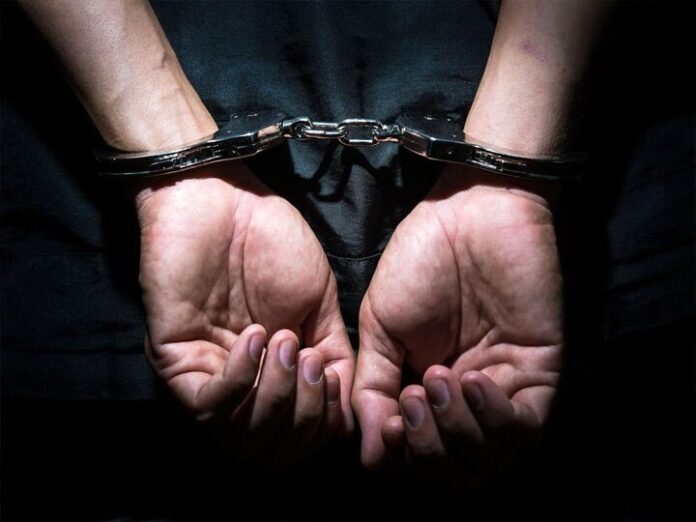 Agra: Taking advantage of the compulsion of poor families, they have exposed the interstate human smuggler gang who buy and sell their daughters to the police. The police have recovered three young women from the gang’s possession. It is being told that this gang was preparing to bring these young women into the swamp of body trade. But, before these people could execute their plans, the police team gang was busted.

The auction was conducted for the girls. The
police have arrested 9 men and 2 women involved in the gang. The names of human smugglers caught in the police are Ramesh, Premababu, Ramvriksha, Nalish, Vijay, Brajesh, Amit, Pradeep, Munna Lal, Prema Devi and Asha Devi. It is being told that this gang used to bring their loved ones in the name of dancing in the orchestra and after that, they trapped the girls in their net and got them auctioned.

Body was traded in the trade,
after the auction, the women were taken into the body trade. One of the recovered girls is Sonbhadra, the second is from Madhya Pradesh and the third is from Jharkhand. The three women were called in the name of dancing in the orchestra and there was a preparation to take them into the sex trade business. But before this, the police arrested the gang.

Looking for other members of the gang,
SP Rural Venkat Ashok K told that this gang used to buy and insult girls from 50 thousand to one lakh rupees. Efforts are being made to arrest others involved in this gang. Soon other accused involved in the gang will also be arrested.