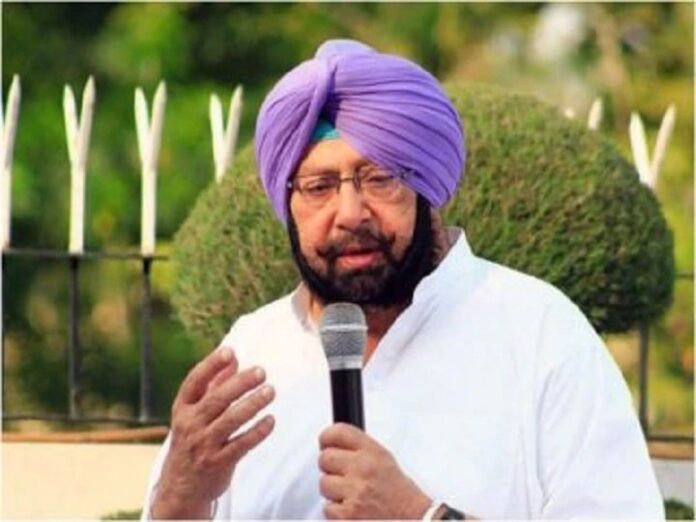 In the national capital Delhi, the arrests of the accused continue on the rampage during the farmers’ tractor rally on 26 January. Delhi Police said that on the charge of hoisting the religious flag and rioting on the Red Fort, Delhi Police will register a case under sedition and UAPA and Delhi Police Special Cell will investigate the matter. On the other hand, Punjab Chief Minister Captain Amarinder Singh has warned the Delhi Police about the action. Amarinder Singh said that under the cover of the 26 January violence, the police should not target the right farmer leaders so that the movement can be weakened.

Amarinder Singh said that the look out notice issued against the farmer leaders should be withdrawn. He is not a big industrialist like Vijay Mallya and Nirav Modi, but a small farmer. Where will they run.

In another tweet, the Punjab CM said on Thursday – Bhagat has been exposed about the violence sponsored by the BJP with the Aam Aadmi Party at the Red Fort. They are blaming the Congress. Prakash Javadekar, before saying anything, you should watch the video attacking your people.

Significantly, 394 policemen were injured in the violence during Republic Day in Delhi. After this, a large number of accused of violence were detained and questioned. With this, one by one the farmers organizations are now distancing themselves from the farmers movement. In such a situation, after the Delhi violence, the possibility of the weakening of the farmer movement is being raised.

On the other hand, on Thursday, the spokesman of the Indian Farmers Union, Rakesh Tikait, while addressing the farmers on the Ghazipur border, said that the agitation will not end. Rakesh Tikait said that if the bullet had to be fired, it would go here and if anything happened, the administration would be responsible for it. A spokesman of the Bharatiya Kisan Union further said that BJP people are committing hooliganism, so keep the movement going. He said that there will be no arrest. I will hang here.