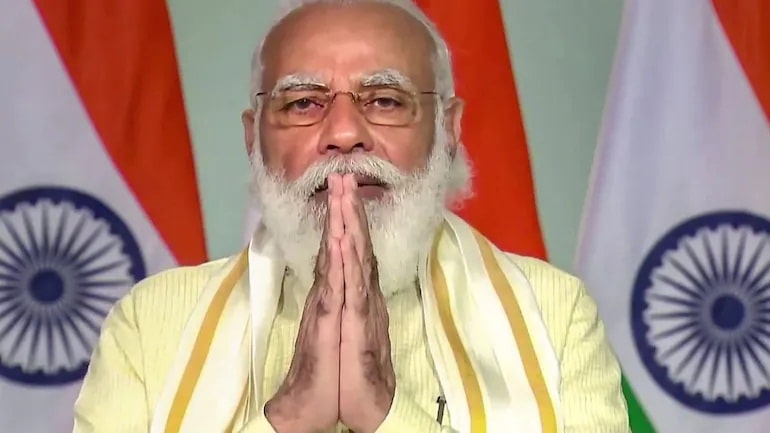 In the last Mann Ki Baat in January, Prime Minister Narendra Modi had appealed to the countrymen to write about freedom fighters and stories of their struggle to mark the country’s 75th Independence Day this year.

He had also touched upon the farmers’ protest, India’s vaccination drive among other issues. PM Modi said the Republic Day violence at Red Fort insulted the national flag and saddened the nation.

‘Mann ki Baat’ is the Prime Minister’s monthly radio programme to the nation, which is broadcasted on the last Sunday of every month.Live TV