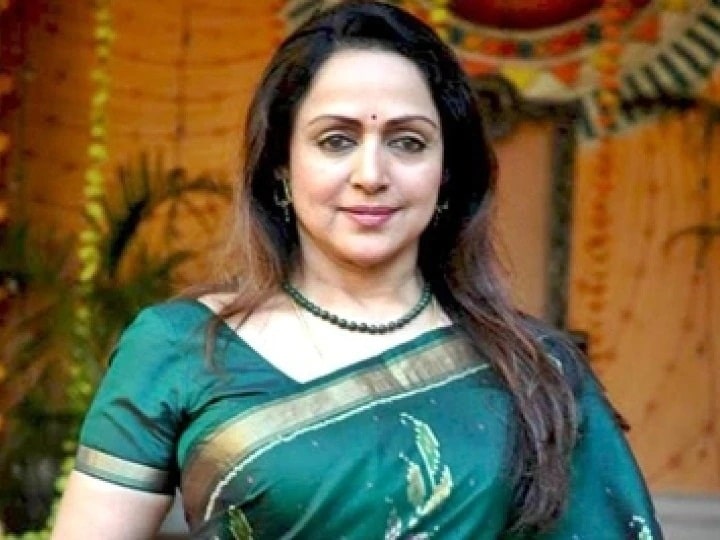 Hema Malini will be a guest on the upcoming weekend of the TV show Indian Idol, during which she will tell fans about the stories of her life on stage that no one knows. One such anecdote, which he mentioned on the stage of Indian Idol, is related to his role of Basanti in the evergreen blockbuster Sholay. Actress Hema Malini says that in my film career, playing Basanti in the film Sholay was the most tuffed character ever.

Hema Malini shares an anecdote from the film Sholay, saying, ‘Film Sholay’ is a cult film, but I feel that it was one of the most difficult roles due to different circumstances. I was shooting barefoot in Bangalore, that too in the month of May. The floor was always hot while shooting and it was very difficult to walk barefoot. Especially when you are shooting in the afternoon. But overall the fun of shooting with everyone was different.

Let me tell you, the blockbuster film Sholay, released in 1975, was directed by Ramesh Sippy and produced by his father, GP Sippy. Apart from Hema, the film featured Dharmendra and Amitabh Bachchan as Veeru and Jai, while Amjad Khan starred as the iconic Gabbar Singh.