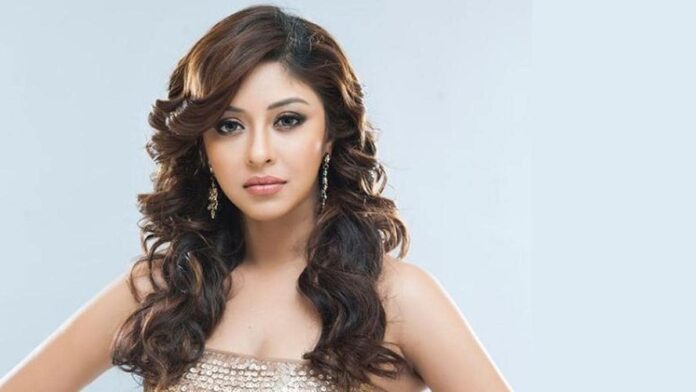 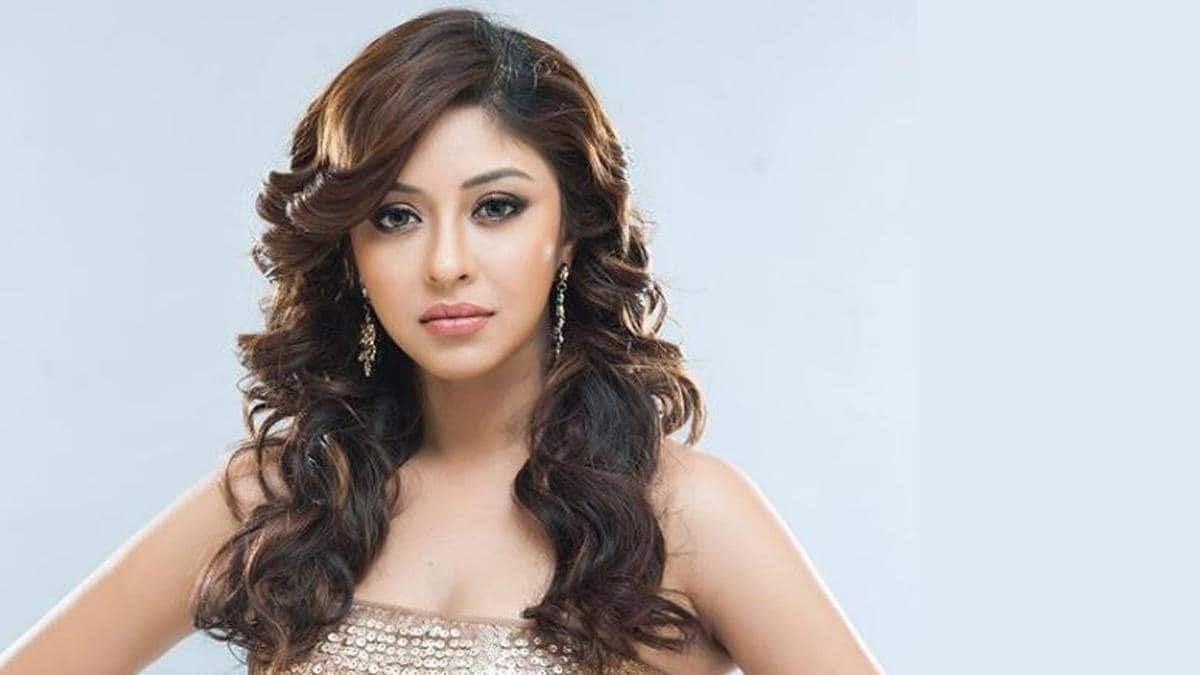 Allegations made by actress Payal Ghosh on director Anurag Kashyap are currently under discussion. Payal had accused Anurag Kashyap of sexually abusing her. Along with this, he also requested Prime Minister Narendra Modi for his protection. Now once again, he has trolled the issue by tweeting.

Actress tagged PM Modi, Amit Shah and PMO India, tweeting- ‘I have filed a case against a criminal who has the same perception of other people and I am being held in wraps, I should be questioned Have been. While the accused is sitting at home and resting. Will I get justice? He has also raised questions by tagging Bengal Chief Minister Mamata Banerjee. She writes- ‘I have been a student of one of the most reputed colleges in Kolkata and I have no support who lives in Kolkata, behind which there is a drug peddler or a prodigy for suicide. Then why this difference? @mamtaofficial please reply madam ‘.

I have put down a case against a culprit who even others are convicting of similar acts and I am the one who is grilled and questioned. While the alleged and the guilty is chilling at his home. Will I get justice sir @natendramodi @PMOIndia @AmitShah #MeToo

I am an alumni of one of the most prestigious college from Kolkata and have no support whatsoever and someone who isn't even from Kolkata, a drug peddler and suicide abetment accused gets everyone behind her. Why is this difference? @MamataOfficial pls answer this madam..!!!

Let me tell you that Payal had also tweeted a tweet describing the death of Sushant Singh Rajput in which he wrote – ‘Sushant has been murdered and if he too dies suddenly tomorrow, it will be a planned murder.’ However, he also deleted this tweet immediately.

It is known that Payal Ghosh has accused of sexual exploitation against Anurag Kashyap. He says that Anurag has misbehaved with her. At the same time, Anurag has also dismissed these allegations of Payal as baseless. Payal also went to register an FIR against Anurag.