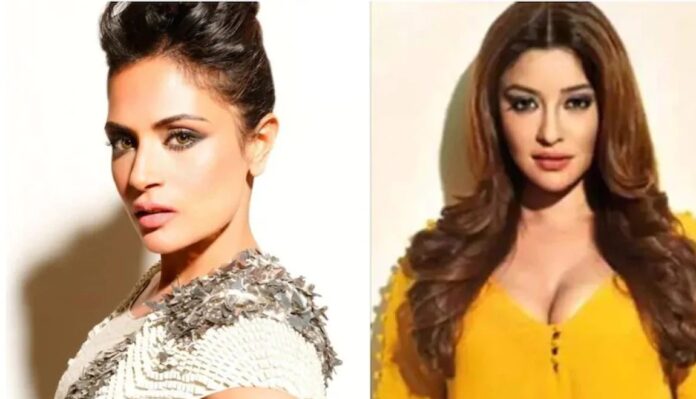 Actress Payal Ghosh and Richa Chadha are not taking any name for the tension. After Richa’s defamation notice Payal apologized in court, but could not end the dispute. Now Richa Chadha has tried to surround Payal through a WhatsApp app chat. He has insisted that Payal was sent a legal notice on time.

It is known that the case, which was heard on October 7, was to be held on October 5. But then it was said on behalf of Payal’s lawyer that he had not received any legal notice. Now after the court’s decision, Richa has again shared a Watts app chat on social media, surrounded Payal. Some documents are visible in that chat which have been sent to Payal. Now it is worth noting that the date when these documents have been sent. One document has been sent on 29 September, while the other has been sent on 3 October. Now on this basis, Richa is saying that legal notice was given to Payal on time from her lawyer. But due to postponing the case, Payal’s lawyer made such a statement in the court.

Payal’s campaign weak because of Richa?

In the tweet, Richa is writing- Miss Ghosh is saying that she had not received any suit or interiors application. Therefore, he did not appear in court on 5 October. Payal was sent to Payal on 29 September and 3 October on behalf of my lawyer. Now this tweet by Richa is going to increase this controversy more. The pilots who are currently fighting a case against Anurag Kashyap, they may find it difficult to get caught in this new case. At the same time, the support they are getting on social media, due to this controversy, can also be reduced.