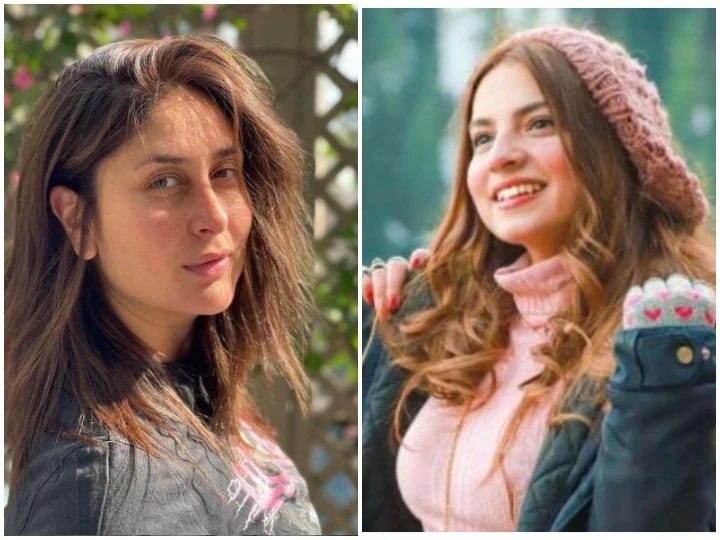 A video became increasingly viral on social media. In this video, a Pakistani girl had made a video on “Pavari Ho Hai”, which went viral in a very short time. People liked this video especially as well as people shared their video on the words spoken in the video of this girl and shared it on social media and this trend has been going on till now.

I see the character Poo inside me – Dannir

This Pakistani girl Dananir Mubin, who has appeared on social media overnight, describes herself as a big fan of actress Kareena Kapoor Khan and actor Shah Rukh Khan. He said in an interview that, “Poo”, the character of Kareena in the film “Kabhi Khushi Kabhie Gham”, is a character that every person can relive by doing the world. If I talk about myself, I would see myself like Poo many times Am. “

He said, “The poo is probably settled inside us. Whatever you do, the character of a poo is seen coming out from inside you.” At the same time, Dananir said about Juhi Chawla, “She is a beautiful artist who keeps changing herself with time. She is a legend.”

Dannir was staring at the picture of Shahrukh Khan for hours

He made this video with his friends on the beach. In which she is seen saying, “This is our car, this is us and this is our power.” Obviously, the way Dananer spoke and the style was different in this video, the more people liked this video very much.