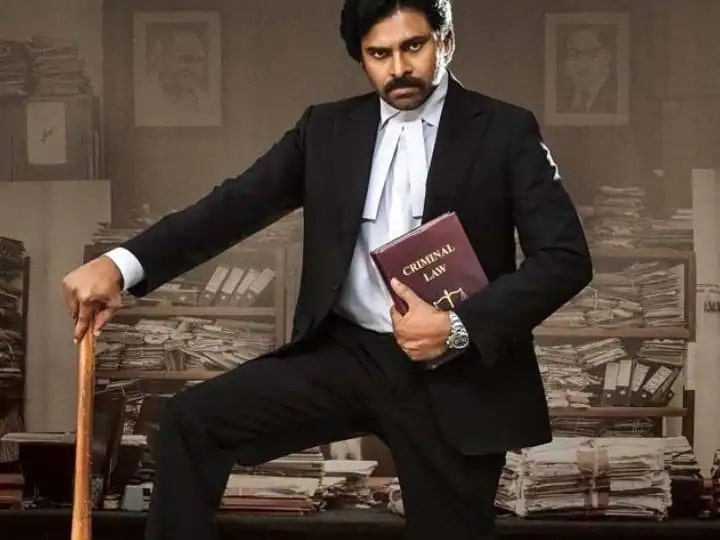 Telugu actor Pawan Kalyan starrer ‘Advocate Saab’ has rocked the box office. Despite the corona virus epidemic and social distancing rules, the film is doing well. Ticket rates in many theaters in Andhra Pradesh and Telangana are also low. The film did a business of 44 crores rupees on the first day.

Business of about 100 crores rupees

Pawan Kalyan starrer ‘Vakil Saab’ has become the first film to do a business of 100 crores. The film is earning well in seven states and the United States of Andhra Pradesh and Telangana. The source says that the official data has not yet been released on the basis of the film’s earnings business in theaters of the country and the world.

These actors in the film

This is a remake of the Hindi film ‘Pink’. It shows how three girls get caught in a crime and how a lawyer suffering from biopolar disorder helps them. In this Telugu film, apart from Pawan Kalyan, Niveta Thomas, Anjali and Ananya Nagalla have important characters. While Prakash Raj is also in the lead role. Shruti Haasan also has a cameo in the film.

Fans are excited to see Pawan Kalyan’s comeback movie released on more than 2 thousand screens . ‘Vakil Saab’ has been released on 2 thousand screens all over the world. Of these, the maximum number of screens are in Andhra Pradesh and Telangana. In Karnataka, the film has been screened on more than 300 screens. Apart from this, the film has been installed in many screens across the country.