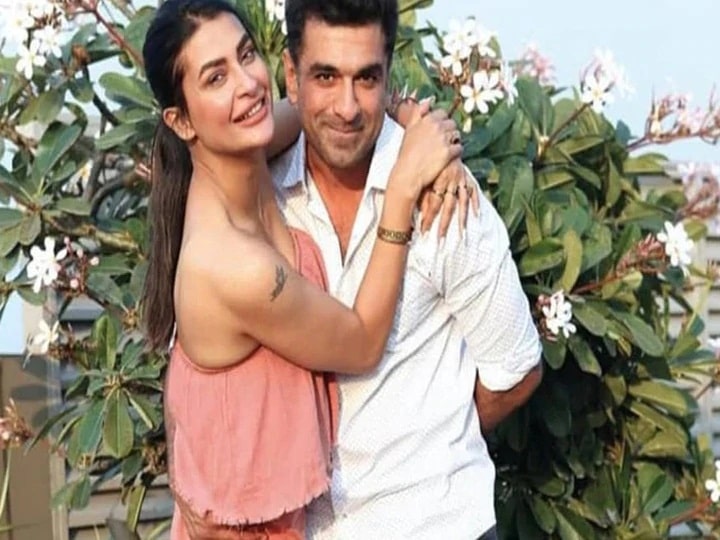 Ejaz Khan shared fun-filled photos and a video with his girlfriend Pavitra Punia. In which he is once again seen expressing his love. It can be seen clearly in the video that Ejaz Khan is looking very happy. The reason for this happiness is that one million followers have been completed on the Instagram of Pavitra Punia. As soon as Bigg Boss comes out of the house, Pavitra Punia is getting a lot of love from his fans. Their followers are constantly increasing. Recently Ejaz Khan has shared a video with some photos, in which he is seen smiling in front of the camera.

Ejaz Khan shared the post on social media and wrote in the caption, ‘I love you 1 million. I love you Fans are constantly raining their love on seeing this couple’s photo. Let me tell you, Ijaz and Pavitra met during Bigg Boss 14. Bigg Boss house was found to have a sweet confectionery between the two, but in this house both of them had also expressed their love. Ejaz Khan also proposed to Pavitra Punia for marriage.

A few days ago Ejaz shared a photo on his Instagram account in which he is seen with Pavitra Punia. This photo became quite viral on social media and fans are seen giving a lot of feedback on this photo. Ejaz Khan shared a photo and posted a heart emoji in the caption. In the photo, the bonding between the two was telling a different story. In this photo, Ijaz is seen in the arms of Pavitra.