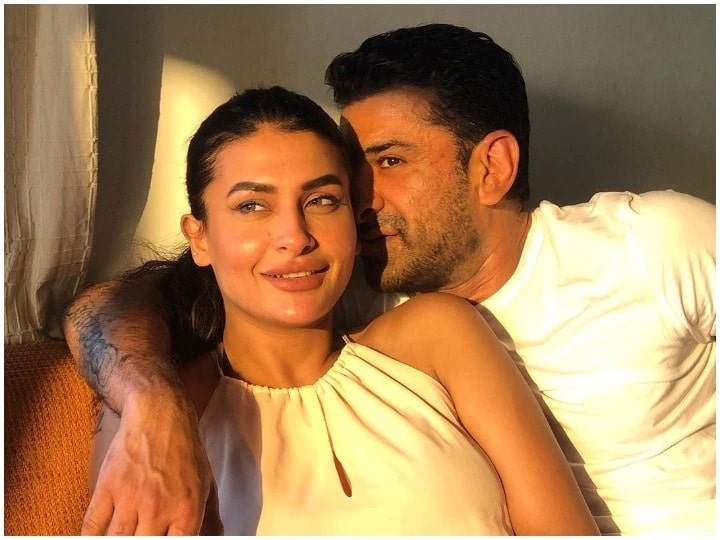 The relationship between Eijaz Khan and Pavitra Punia started from the house of Bigg Boss 14 is getting deeper. Both share their photos and videos with each other on social media and always remain in the headlines. According to the report of Bollywood Life, both are ready to take their relationship forward with each other.

During an interview, Ejaz had said that he wants to get married with the holy man. However, he had not made it clear when this marriage will take place. Fans are also waiting for the two to get married. According to the report of Bollywood Life, both are going to live in a live-in relationship before marriage.

According to a close source, both are preparing to be in a live-in relationship from the beginning of next month. However, the couple has not confirmed or denied this new information. A source close to Love Birds told in an interview that Ejaz and Pavitra want to take the relationship at a slow pace and explore their new-found relationship. They want to spend more time with each other and get to know each other more and more. Therefore, they are planning to move forward together. This will give them an opportunity to understand each other better.

Ejaz Khan has been one of the most popular TV actors in recent times. He has created a special place in the hearts of the audience with his acting. He also worked in popular films like ‘Tanu Weds Manu’ and its sequel. On the other hand, Pavitra Punia has appeared in ‘Balveer Returns’, ‘Ye Hai Mohabbatein’ and other TV shows.